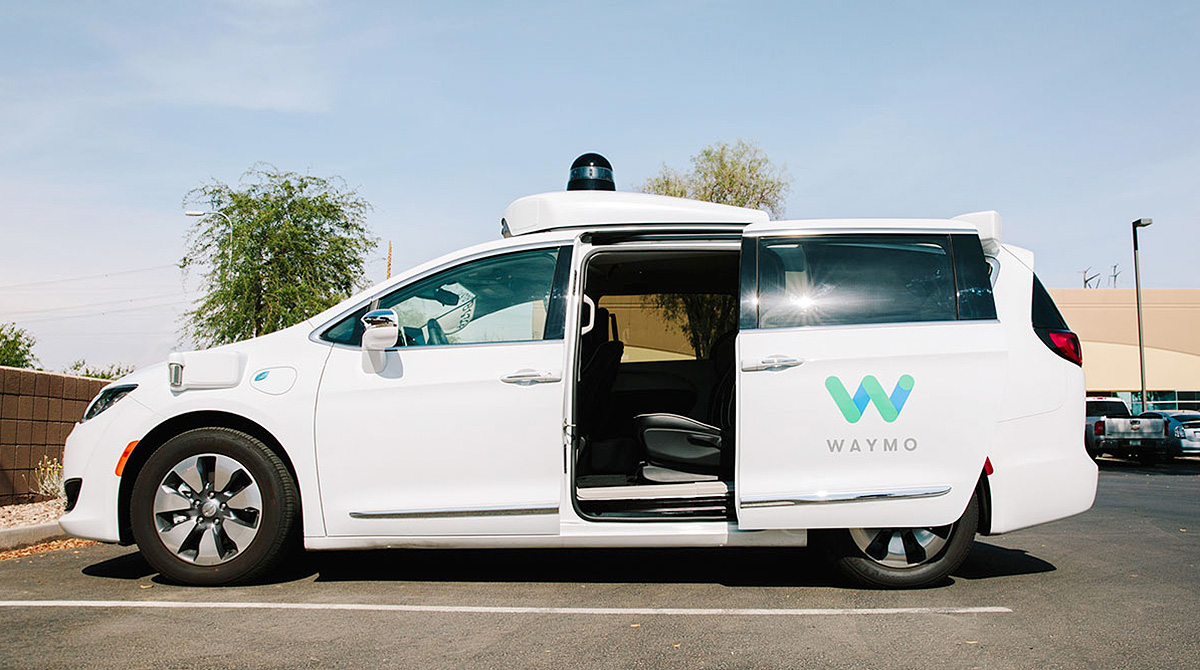 Waymo wants to deploy a robotaxi service for the general public in parts of California as soon as possible. But that’s unlikely, the company says, because California says it has to offer the service for free.

Last year, the California Public Utilities Commission allowed driverless “robotaxi” pilot programs in the state but banned permit-holders from charging fares. The ban is considered temporary but has no timeline. Some industry analysts say the uncertainty could put California's reputation as the world leader in driverless technology at risk.

The free-or-nothing mandate makes no sense to Waymo, the driverless vehicle arm of Google’s Alphabet, or to other driverless-vehicle startups hoping to establish themselves in a new industry that could produce the biggest change in ground transportation since the invention of the automobile.

Waymo requires a “commercial path forward” before it can offer Californians the kind of driverless taxi service it’s already running across 100 square miles in Phoenix, according to the George Ivanov, Waymo's head of policy development and regulatory initiatives.

Without the ability to charge fees, Ivanov told the commission at an Oct. 22 hearing in San Francisco, "any expansion would be difficult" in the company’s home state.

In July, Waymo began a commission-approved pilot program to ferry Waymo and Google employees and guests through parts of Silicon Valley in driverless cars for free.

Waymo doesn’t need fare money to fund operations — Alphabet is an huge profit machine, and holds more than $100 billion in cash. But Ivanov explained that experimenting with customer response to different fare structures is essential to building out the robotaxi business, which would be like Uber or Lyft but without a human driver.

Smaller companies — hoping to grab a piece of what could grow into an industry worth hundreds of billions of dollars — want to be able to charge fares too.

“There are commercial goals we are working toward,” Bert Kaufman, head of regulatory affairs for Zoox, told the commission.

Based in San Francisco, Zoox is developing a small bus-like driverless vehicle with plans to deploy initially in Las Vegas. Kaufman said it wants to offer the service in California but it can't plan for deployment if it doesn’t know when it might be able to charge fares.

Experimenting with fare structures at different times of day and in different locations would help a company know where and when to begin offering a full-fledged commercial service, Kaufman said at the Oct. 22 hearing. “Regulatory certainty” is one reason the company will start out in Nevada, he said. It would help, he told the commission, “knowing that California is actually open for business.”

In California, the state Department of Motor Vehicles regulates vehicle safety and issues permits for driverless vehicle testing and deployment. The CPUC, whose main task is regulating utilities such as Pacific Gas & Electric, also oversees commercial transport services, from bus companies to limousine services to Uber and Lyft. It’s up to the CPUC to decide whether companies can charge fares or not.

The commission declined to make commissioners or staff members available for an interview. A commission spokeswoman pointed to a document issued in June 2018 that set rules for driverless vehicle pilot programs in California.

Other driverless companies at the hearing — which included Cruise, Aurora, Pony.ai and AutoX — seemed baffled by the reasons given for banning paid driverless pilot programs.

“It’s very important we’re able to charge for our service not just for us but for the entire industry in California,” said Jewel Z. Li of AutoX, which is developing autonomous technology and robotaxi logistics systems in the U.S. and in China. It’s important, she said, to test “real-life sustainable business models.”

If companies eschew California for more welcoming states, the economic impact is likely to be small. In any case, it’s not the CPUC’s responsibility to consider economic growth in the state. In the past, some experts have lauded California’s cautious approach to driverless regulation.

The CPUC issued its permit rules in June 2018. The October hearing, called a “workshop,”​ was the first public discussion held since then.