The Capital Region AR VR Accelerator is launching in Sacramento this month.
Aug 15, 2018 / By News Staff 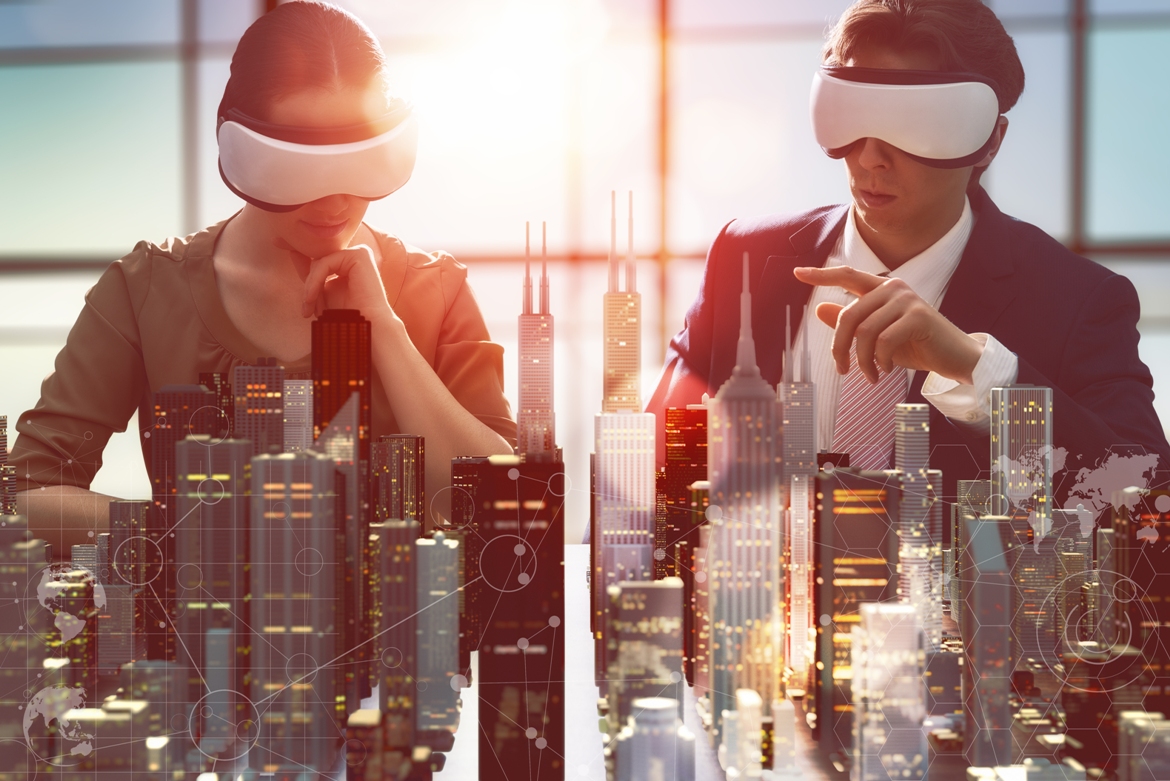 The Capital Region AR VR Accelerator is launching this month, to encourage the growth of augmented- and virtual-reality startups in Sacramento.

The collaboration between Sacramento's basketball team, Moneta Ventures LLC in Folsom, McClatchy New Ventures Lab and Clark Pacific of West Sacramento will choose between five and 10 companies to join the effort by the end of August.

The Sacramento Business Journal reported that Dave Sanders, a managing partner with WorldBridge Partners, and Jon Gregory, an executive at Five Star Bank, founded the accelerator and are raising $1.5 million in seed capital.

The 11-week program offers equity investments of about $50,000 to companies that join, bringing their new technology to the region. The investment bets on a portion of companies becoming financially successful and repaying on the seed funding.

While four slots have already been promised, the rest of the group will be chosen at a pitch opportunity on Aug. 29 at the Golden 1 Center in downtown Sacramento.

"The 2018 CR AR VR Pitch-Fest event will feature presentations by up to 20 start-up and early-stage augmented reality or virtual reality companies," the website reads. "The chosen companies will present to panels of judges representing angel investors, venture capitalists, major corporations, health care institutions and governmental entities who have an interest in the VR/AR industry space."

The focus is on getting the companies connected and funded.

There won't be a physical space for the companies, but they will meet at the beginning and end of the program, according to Sanders.

When they aren't meeting in Sacramento, "the predominant focus is advancing your work in achieving the goals mutually determined in your Milestone Plan working through our Venture Partner via weekly Milestone Checkpoints, with your assigned Mentor Team, and through the connections to Influencer Networks vital to growing your venture," according to the website.

The new technology could be tested within the Golden 1 Center, and the companies, which could be international groups, will pitch to investors after the 11 weeks.

The Accelerator has also announced that George Foreman Jr. had joined as a Venture Partner.

"As a Founding Managing Partner of IYC Capital, George has advised many companies in the past, both startups and established businesses on growth opportunities, innovation and funding," the Accelerator website says. "George Jr. is a huge believer in the oncoming mainstream emergence of augmented reality and virtual reality, particularly within the sports entertainment and health-care industries where Mr. Foreman possesses numerous key strategic relationships."

"Capital Region AR VR Accelerator is the future and Sacramento is the new hub for technology, innovation and entrepreneurship,” Foreman says in the Accelerator announcement.

Applications to join are still being accepted.