Fleet management officials in the capital and elsewhere are using technology to better track their vehicles and gain detailed insights into vehicle operations for both gas- and electric-powered autos.
Nov 17 / By Skip Descant 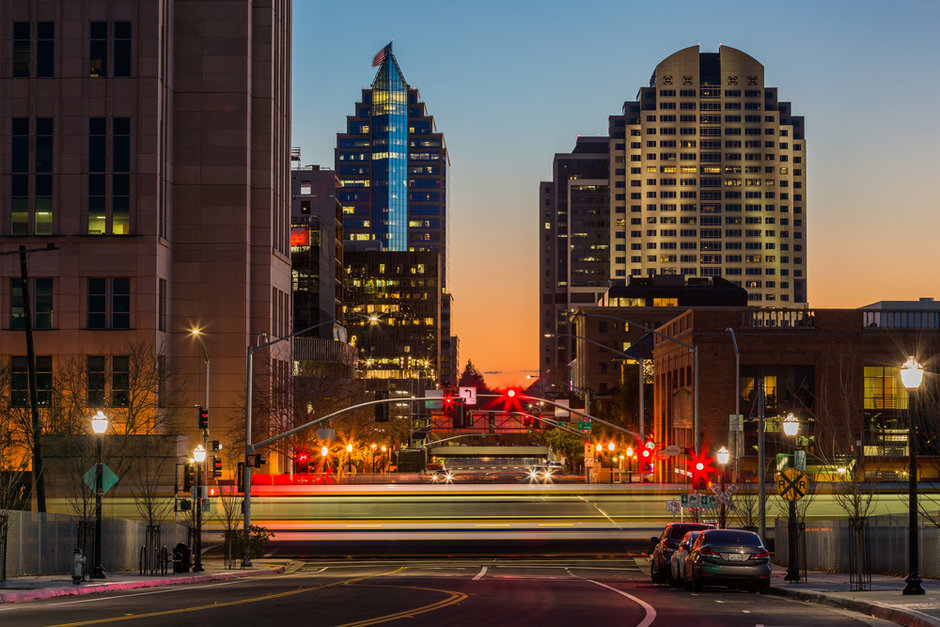 This story was excerpted from a report in Government Technology, Techwire’s sister publication.

Fleet management technology is helping to serve the transition toward electric vehicles, and better track mosquito control in some cities.

Officials in Sacramento and elsewhere have turned to fleet management technology, which generally provides real-time tracking of vehicles and operational data, for a sharp-eyed look into each pest and rodent abatement truck or general-use sedan.

Sacramento is in the process of deploying fleet management technology from Samsara.

“We’re looking at dashboards,” said city fleet manager Mark Stevens. “We’re pulling data every day. We hope to be complete by the end of this year.”

Samsara will offer an opportunity “to look at information we never had, or were not able to [see] in the past,” he added. One of those key metrics is idling time. The city has a 5-minute maximum idling policy, and the Samsara data is able to provide insight into which vehicles are overrunning this time limit.

“So we can start to throw those reports back to the departments,” said Stevens, noting that the city spends about $6 million a year on fuel and that reducing idling time across a fleet of some 2,400 vehicles can yield large savings.

In Sacramento, some 100 Chevrolet Bolts, along with four electric motorcycles have been purchased in the last few years, said Stevens, with plans to acquire the city’s first electric-powered garbage truck. The expansion has been largely driven by the longer ranges of EVs, as well as more models and more competitive pricing.

The Chevrolet Bolts, with their range of about 200 miles, more than meet the demands of city departments like code and parking, enforcement, inspections and others across this city of about 100 square miles. The Bolts cost the city about 7.5 cents a mile. This compares with 24 cents a mile for gas-powered cars.

Charging is shared among a number of vehicles, paid for with rebate funding.

The city installed 56 chargers, with the understanding that charging ports can be shared by a number of vehicles, charging at different times, and each car does not need its own charger.

“That’s absolutely not necessary when your vehicles average 30 to 40 miles a day. So working with the departments to come up with a plan so that they could alternate charging,” said Stevens. “Really, it’s all about the communication and the education with users and coming up with a plan.”