The state’s second most populous city isn’t reprioritizing code enforcement cases — but rather, preparing to change how residents can report them.
Mar 30, 2020 / By Tribune News Service 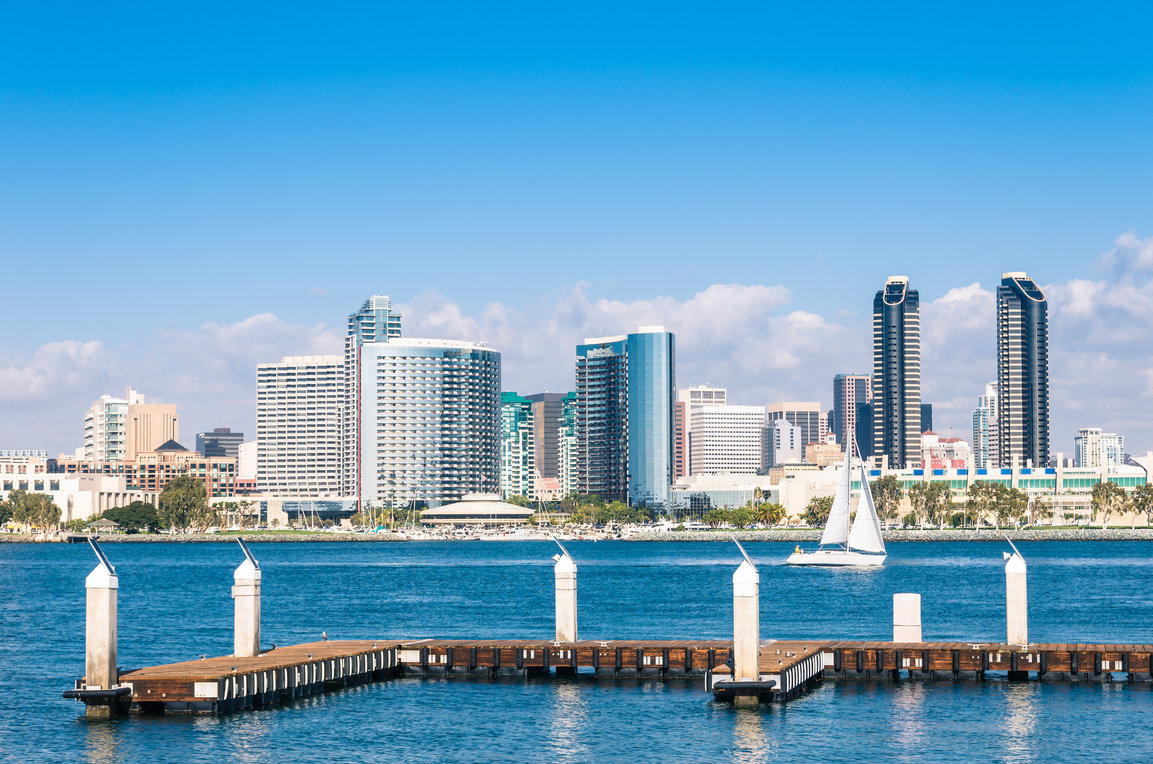 The city two years ago computerized its system for keeping track of code violation complaints, which is allowing workers to spot patterns, trends and potential efficiencies in how they handle a typical annual caseload of 5,000 complaints.

Officials also are preparing to allow code compliance complaints to be reported on the city’s popular Get it Done! tipster app, which could significantly increase the number of complaints by making reporting more convenient.

But no changes are planned to how the city prioritizes code enforcement cases by category. Imminent health and safety hazards are still top priority, followed by significant violations requiring expert inspections, then quality-of-life violations and then neighborhood nuisances.

The division will continue to remain reactive and complaint-based, with the only proactive cases resulting from code officers spotting egregious violations while traveling to and from complaint investigations and enforcement actions.

In the short term, the city plans to temporarily suspend investigation of low-level quality-of-life complaints during the COVID-19 pandemic, said Leslie Sennett, who leads the division for the Development Services Department. But the pandemic has not prompted any other significant changes.

“There have been minimal impacts, and the division is still receiving requests for investigations,” she said. “Some staff is telecommuting from off-site locations.”

Sennett said the biggest recent change for the division is using Accela software to compile cases and make them available online, so they can be tracked by the person who filed the complaint and the person who allegedly violated city code.

The shift to computers also has allowed city officials to spot patterns and find new ways to conduct investigations. Because of the city’s open data policy, all the cases are available for outside analysts to explore and spot trends.

Shifting from paper to computerized case records has another advantage.

“We don’t have file cabinets full of papers all over,” Sennett said. “It’s terrific.”

It’s also created the opportunity to include code compliance violations on the Get it Done! app, which had been reserved for reporting of graffiti, potholes and abandoned vehicles when it was launched in 2016.

Code violation complaints are among the next wave of complaints city officials hope to make available on the app.

The city now has 67 employees in its code enforcement division, a number that has slowly increased since budget cuts after the Great Recession shrank the division below 60 workers.

With the city facing a new round of budget cuts this spring because of the COVID-19 pandemic, the division might shrink again.