After hearing from representatives of law enforcement and civil liberties groups, the San Francisco Board of Supervisors voted to put a moratorium on the municipal use of facial recognition technology. Their city is the first in the country to do so.
May 15, 2019 / By Lucas Ropek 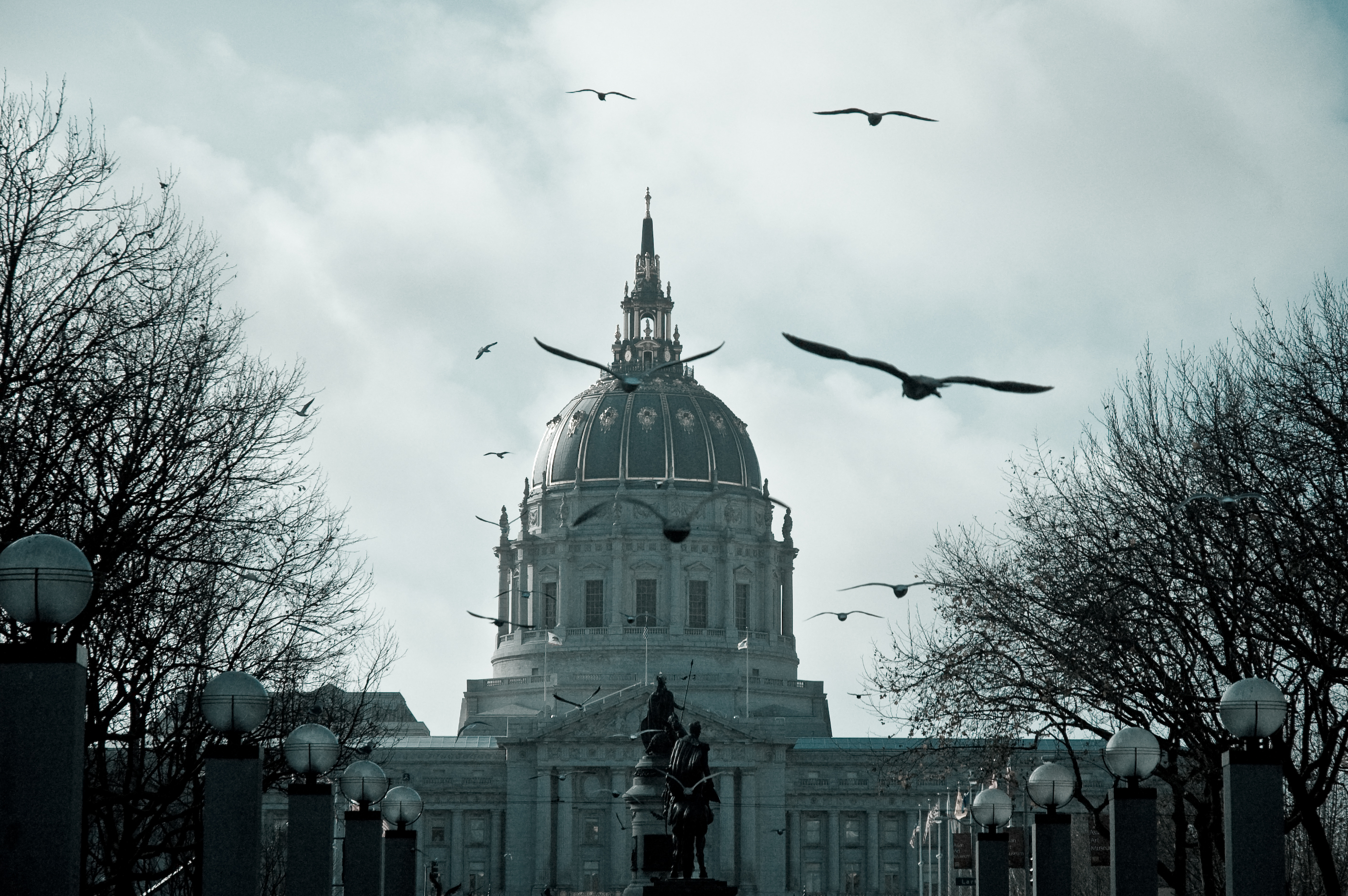 San Francisco has banned the use of municipally operated facial recognition technology, becoming the first city in the nation to do so.

The Stop Secret Surveillance ordinance, introduced in January, was passed Tuesday by an 8-1 vote by the city’s Board of Supervisors. A second vote to make the legislation official will take place May 21. Supervisors are expected to approve it.

Face recording technology has come under increased scrutiny over the past year as its prevalence has spread and as consumer privacy has become a more politicized, hot-button issue.

Civil rights groups in particular, like the American Civil Liberties Union and the Electronic Frontier Foundation, came out in support of the San Francisco bill, arguing that it sets a good precedent for privacy and imposed reasonable limits on law enforcement.

“We applaud the San Francisco Board of Supervisors for bringing democratic oversight to surveillance technology, and for recognizing that face surveillance is incompatible with a healthy democracy," the ACLU wrote in a statement following the decision.

The ordinance, introduced by District 3 Supervisor Aaron Peskin, will not only put a total moratorium on municipal face recording, but would also create a new regulatory framework for the city’s surveillance equipment acquisition process.

"This [legislation] is really about public oversight of surveillance technology," Peskin said, at a meeting of the Board's Rules Committee on May 5. "What we're trying to do is bring some safeguards and community input and Board of Supervisors and other departments' oversight into a category of technology that historically has been used in abusive ways against marginalized communities."

"This is really about giving policymakers the information that they need to safeguard these important technologies from abuse," Peskin went on. "Not from their use, but from their abuse."

Agencies looking to purchase surveillance equipment in the future will be required to submit a “Surveillance Impact Report” to the city's Committee on Information Technology, explaining the ways in which its deployment may affect local populations.

Meanwhile, agencies already using surveillance technologies will also be responsible for articulating a clear policy around its usage to avoid abuse.

Similarly, agencies that are granted the opportunity to use surveillance equipment will be responsible for submitting an Annual Surveillance Report to the Board that will outline "how the technology was used, what data was retained, deleted, or shared, a summary of public comments or concerns about the technology’s use, the results of any internal audit, statistics that calculate its effectiveness in achieving its designed purpose," and a number of other details.

Facial recognition and other biometric data collection are viewed as relatively new technologies, but most projections see a drastic increase in their use by companies and law enforcement agencies in the coming years. This year alone, the nation's top 20 airports are expected to roll out biometric readers as part of their security operations.

Oakland, among other cities, is expected to soon introduce similar legislation.