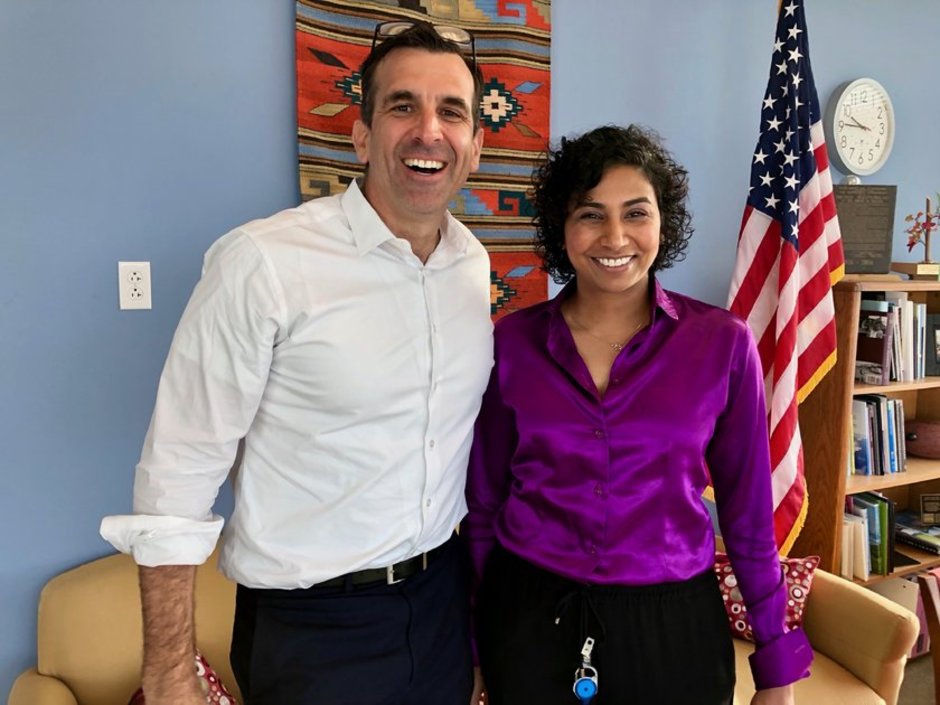 Leading the Mayor’s Office of Technology & Innovation (MOTI), Santosham launched the city’s Smart City Vision initiative as a mechanism for growing equity and social justice in the Bay Area tech city. She made the announcement on Medium.

“As I look forward to the arrival of 2020, the moment is bittersweet. I am very proud to reflect on four years of hard work in San José as Mayor Liccardo’s Chief Innovation Officer and leading the Mayor’s Office of Technology and Innovation (MOTI),” she wrote in the post. “On the other hand, as I move on to my next professional adventure at Plenty, an urban vertical agriculture startup, I’m deeply saddened to leave the city and the community that welcomed me with open arms.”

“Shireen has done tremendous work with and for us. She has been a truly valued partner and an impactful leader on the civic technology stage for four years,” San Jose CIO Rob Lloyd said, adding the move has been in the works for about a month.

Santosham is moving on to assist in growth and expansion strategy at Plenty, a Bay Area-based startup focused on indoor vertical farming to produce sustainably produced healthy, fresh foods.

An interim innovation officer has not yet been named, though Deputy Director Carolyn Wu will be managing the MOTI team until that choice is made.

“The mayor’s office and our city manager’s office are still determining what to do next,” said Lloyd. “A plan is taking shape that should be ready by early next week, but things can always change.”

Santosham, a graduate of Harvard Business School and Kennedy School of Government, has been instrumental in helping to understand broadband needs in San Jose, and expand free Wi-Fi across downtown, and other initiatives in San Jose like becoming the first city in California to draft a citywide digital privacy policy. In 2018, she was named one of Government Technology magazine's Top 25 Doers, Dreamers and Drivers.