Jordan Sun brings varied experience in the private and public sectors, from health care and finance to diplomacy and the military, to help the city of San Jose use technology to recover economically and grow in a way that’s equitable.
Jul 24 / By Andrew Westrope 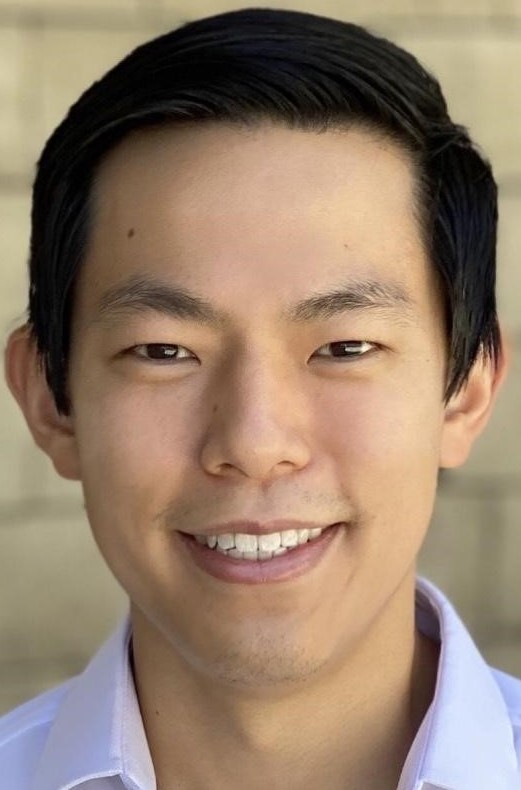 When Jordan Sun returned this year from his second deployment to Afghanistan as an Army Reserve officer, it didn’t take him long to find work. As the chief operating officer for the Special Operations Joint Task Force — Afghanistan’s technology team — Sun had been primarily focused on building and launching tech products for crisis response. He came home only to find cities across the U.S. engaged in their own crisis-driven technology projects, from telework to digital service transition amid a pandemic that had shuttered government offices and stalled local economies.

Besides his time in the Army, Sun brought with him a range of experience in private-sector work, including as CEO of a startup associated with Siemens Healthineers, an adviser to University of California, San Francisco, Innovation Ventures, and a consultant of venture capital investment at In-Q-Tel in Menlo Park. Earlier in his career, Sun worked in foreign sales and trading at a Japanese investment bank in New York City, and as a diplomat in Taiwan for the U.S. State Department.

He said he grew up in a neighborhood surrounded by people of color, having a mix of gratitude for growing up in the U.S. as well as an awareness of the struggle of his neighbors. He started work in San Jose on June 1, eager to get involved in local government at a time when digital equity and transformation is more critical than ever.

“When I saw what San Jose was doing, and the issues that Mayor (Sam) Liccardo was trying to tackle through technology, it just resonated with me,” he said. “I felt compelled that this was my next mission.”

Speaking with Government Technology, Sun said his priority is to continue the work on digital inclusion that Liccardo and the previous chief innovation officer, Shireen Santosham, had been doing with their Smart City Vision initiative. Sun credited San Jose as a leader in social mobility already — one study found that people at the bottom fifth of income distribution had a 12.9 percent chance of moving to the top fifth in San Jose — but said it could do more.

“In terms of how I look at digital inclusion, it goes beyond just connecting folks to broadband Internet,” he said. “I think it goes beyond just the basic city services, telehealth, the school’s curriculum for distance learning. I think the power there is really in social mobility … so we can uplift folks who are particularly in need, particularly from our communities of color here in San Jose, and immigrants.”

Sun said the city’s goal is to connect 50,000 underserved households with broadband Internet. To accomplish this, San Jose has set up an ongoing grant program that pulls in $1 million a year from private telecommunications companies and pays for 23 recipient organizations to scout for and screen households to receive devices and digital literacy training. The focus has been people of color, as well as those with students, immigrants or the elderly, but Sun would also like the program to reach the homeless population.

Besides digital equity, Sun’s other charge as chief innovation officer is to help the city with economic recovery in the face of COVID-19, to use technology to help small- to medium-sized businesses stay afloat and keep people employed. For example, he said, the city has identified partners in advertising technology to draw attention to local “al fresco” economic initiatives, as restaurants reopen and plan outdoor services. It’s talking to micromobility companies about self-sanitizing transportation options, and it’s working with a startup on a way to use crowdfunding to help businesses raise money and market themselves.

Less than two months into the job, Sun was encouraged by San Jose’s approach to innovation. He lauded the city’s practice of prioritizing the right projects and working with the city manager’s office to see what would be most useful, which he credited with driving a lot of the city’s progress with digital services.

Sun is in the process of building what he referred to as a data equity strategy, an interdepartmental effort regarding privacy, equity and security of resident data, and said he’d like to engage more with the smart city community.

“We’re in a beautiful world where we’re not in competition with each other. It only behooves us to, quite frankly, learn from each other and share what’s worked, what hasn’t,” he said. “No smart city should feel alone, that they’re starting from scratch or doing everything on their own.”