With highly intelligent traffic signals on major 10-lane arterial roads, the county has been using cloud technology and edge computing to control the flow of traffic for the benefit of cars, bicycles and pedestrians.
May 20, 2019 / By Skip Descant 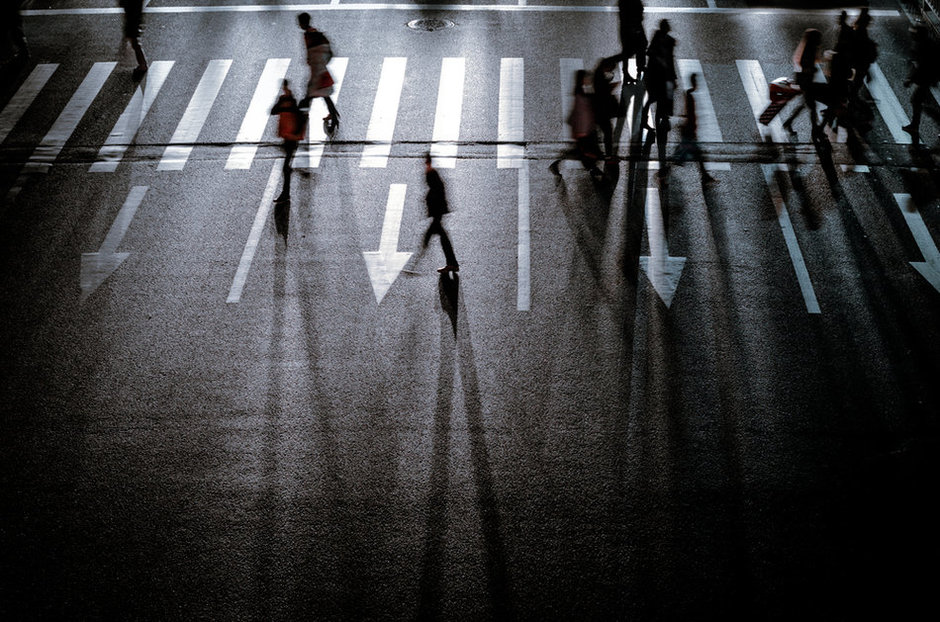 Traffic signal times on major roadways in Silicon Valley are never really that consistent. Their control over traffic flow is driven by car volume, highway conditions and even whether a pedestrian is slowly crossing the street.

With hundreds of cameras and other sensors on its streets, Santa Clara County can supply real-time data to its Traffic Management Center (TMC). That data is sent to cloud computing for analysis, which then informs any number of minor tweaks to the timing of some 130 signals.

“We cannot widen the roads anymore. We just have to be smart,” said Ananth Prasad, a civil engineer with Santa Clara County, speaking last week during the Internet of Things World Conference in Silicon Valley.

Some 500 video cameras mounted on signal poles provide traffic count data, which is used to calibrate signal times for some 1.5 million cars on a daily basis.

“All of the video streams into a server in our TMC and we continuously upload the traffic volume,” said Prasad. “And now that we know how much traffic volume is on each of the roadways, we are able to put in different signal coordination plans, and those coordination plans vary depending on the level of traffic that is on the expressways.”

Before, the county had just one plan in the morning, one plan in the afternoon and one plan in the evening, according to Prasad. “Now, it is traffic-based,” he said. “We push all of this information into the cloud, and then we use the analysis to figure out what level of traffic there is on the expressway to automate the signal coordination plan.”

The system is also designed for more than cars. Special sensors in the pavement know when a bicycle pedals up to an intersection. The sensors can trigger a change in signal timing to give the cyclist an adequate amount of time to make it through the intersection. “You hear a lot about smart cities and bike lanes, but we started this about 12 years ago,” said Prasad.

Then there are the pedestrians who are trying to walk across 10 lanes of traffic. “These are very large intersections” Prasad explained. “In order to provide them sufficient time we use microwave sensors. That microwave sensor is actually tracking pedestrian movement in the crosswalk. And when the crossing time is about to end, if it still detects a pedestrian, it can provide them an extension.”

The signal timing “is dynamically changing, based on the speed of pedestrians,” he added, noting this is an example of edge-computing technology.

Engineering professionals like Prasad are relatively new attendees to the Internet of Things World Conference, now in its sixth year. In the past, presentations were largely attended by private-sector industry professionals or public-sector technology leaders like a city’s chief information officer. Not any more.

“You’re seeing now traffic management and network engineering for traffic lights and that sort of thing,” said Zach Butler, portfolio manager for IoT World Series at Informa, and a lead organizer for the conference. “We’re actually starting to see different types of people coming from cities.”

More than 1,500 conference attendees came from the public sector, say conference officials. Part of the strong attraction is the conference’s focus on smart city technologies.

“I would go so far as saying, the ‘smart cities vertical’ is the vertical that’s growing the most this year, which is real exciting for us,” said Butler.

Santa Clara's traffic management system is also capable of seeing into the future and can forecast travel times based on existing traffic volume and historical data, which can calculate not only current travel time, but also travel time in the next in 15 minutes, according to Prasad.