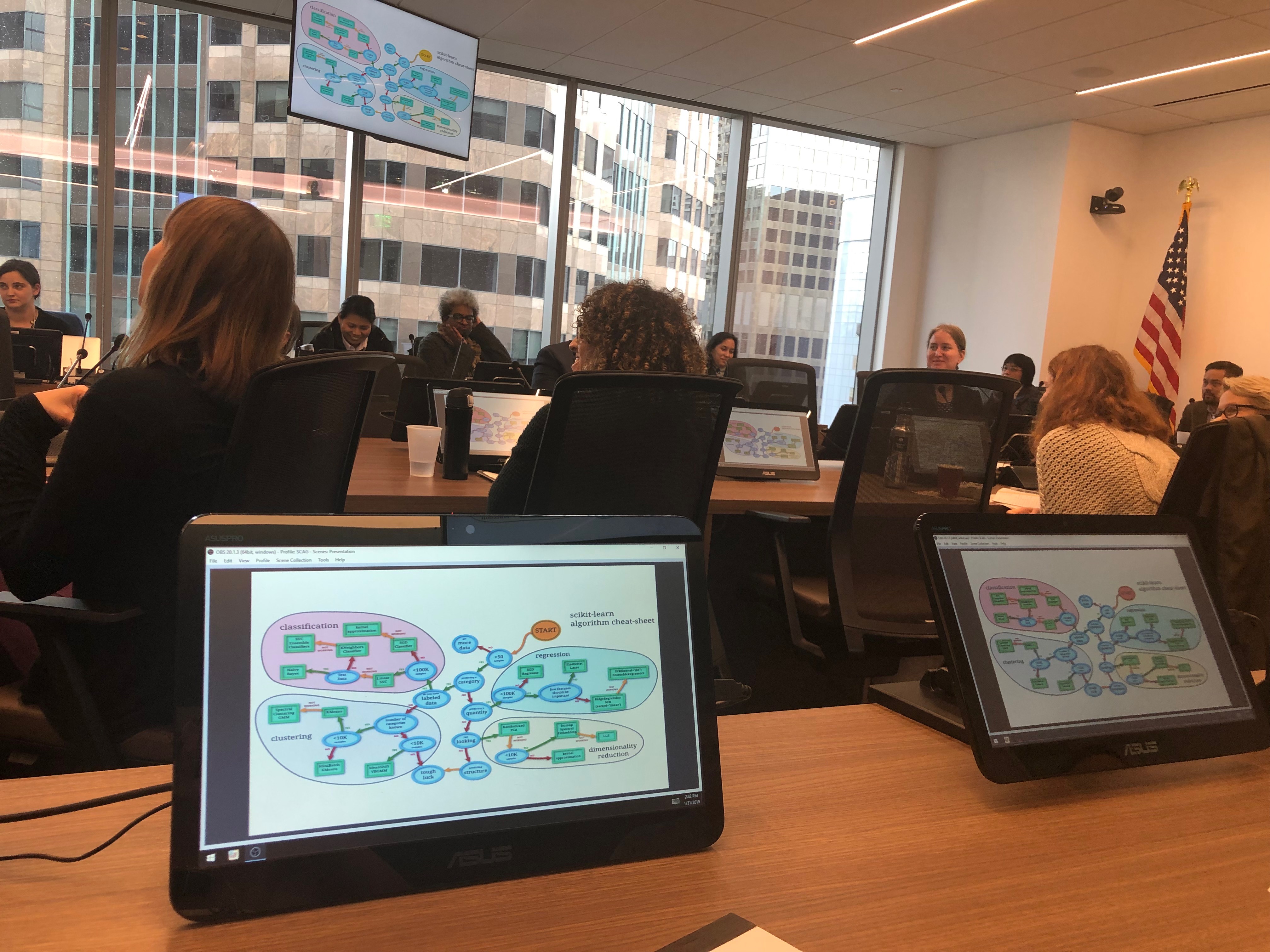 Driven by the belief that building a community of data literacy leads to better service in government, the cross-jurisdictional Los Angeles team that offers a monthly "Data + Donuts" speaker series recently delivered its inaugural "School of Data" event. The event, which was held at the offices of the Southern California Association of Governments, brought together more than 100 government data analysts, systems analysts, project managers, and elected and appointed officials. Sessions were designed to address improving analytical skills and data-related work and to learn from peers across Southern California.

"School of Data" covered skills and vocabulary needed to confidently navigate the world of data — such skills as identifying and defining the term “data,” documenting metadata, navigating systems and managing predictive analytics projects.

Presentations featured the data-related work of civil servants across the Los Angeles region. The event also facilitated informal connections among government agencies and promoted data literacy. Programming was driven by community feedback and included keynotes, workshops and "lightning talks," moderated and led by regional government employees who work with data. Sessions like "How to Make Your Future Data Scientist Love You" and "Databases, Dashboards & Death to Paper" represented the planning team’s signature style of taking data seriously, but not themselves. There was a mix of critical topics including discussions of the impact of bias in data, and governance and stewardship of public data.

The "Data + Donuts" team was awarded the Los Angeles Excellence in Technology Award at the 2018 Digital Government Summit.

Rebecca Friedman is Media Services Director for IT Services in the Internal Services Department for Los Angeles County.