City officials accused the company of repeatedly allowing scooters to operate in restricted areas above the speed limit. Lime officials said the company had already addressed the issues as the result of a warning letter from the city last month.
Aug 22, 2019 / By Tribune News Service 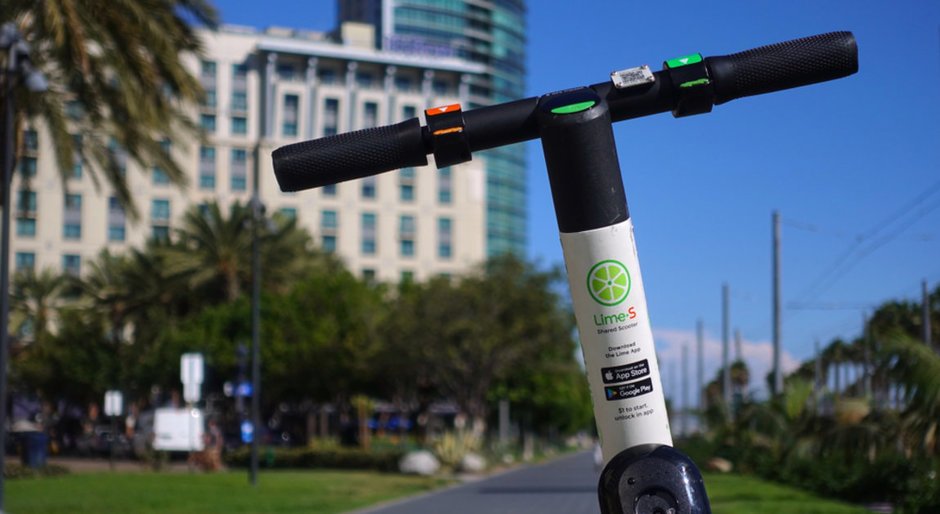 San Diego Mayor Kevin Faulconer and his team are threatening to kick electric-scooter operator Lime out of the city for allegedly violating speed limits that went into effect this summer.

The city approved a suite of rules for dockless scooter and bicycle companies in April, including a permitting process, fees and mandatory data sharing, as well as speed and parking restrictions in designated areas.

The city now has speed limits along coastal boardwalks, Balboa Park and other areas with heavy pedestrian traffic. Scooter and other mobility companies are required to comply using GPS technology known as “geofencing” that slows down a device in the targeted locations.

In a letter to Lime dated Aug. 16, city officials accused the company of repeatedly allowing scooters to operate in restricted areas above the speed limit. The city’s letter said that the Development Services Department has requested a hearing to initiate the revocation process of the company’s recently obtained permit.

Lime will be allowed to continue operating at least until the hearing process is completed, according to the city.

Lime officials said the company had already addressed the issues in question earlier this month as the result of a warning letter issued by the city in July.

According to the city’s initial correspondence, the San Diego Police Department found a number of areas around the city where Lime’s geofencing was not slowing scooters down to designated speeds, including around Petco Ballpark, Liberty Station and Mission Beach boardwalk.

The company responded in writing on Aug. 12, saying it had taken steps to expand its geofencing perimeters to prevent scooters from operating at full speed in the restricted locations. In an interview with the Union-Tribune, a company spokesman described the fixes as routine troubleshooting of the geofencing technology.

Lime asked in its August letter to show the city the changes it had made: “We write to express Lime’s deep commitment to ongoing excellence, and respectfully request an opportunity to work closely with your team to demonstrate geofencing compliance,” the letter read.

However, Lime officials said the city ignored its request, and instead issued its letter from Friday that threatened to revoke the company’s permit. The city said that by the time it received Lime’s letter, the company had already exceeded a 10-day window allotted to correct the issue.

“We believe the new regulations allow the industry to evolve responsibly and give the city the power to hold operators accountable by revoking permits for those that don’t follow the rules,” said Christina Chadwick, spokeswoman for the mayor’s office. “The revocation process has been initiated and the city has every intention of moving forward.”

At the same time, the city has also been tussling with e-bike company Wheels. San Diego officials ordered the company to remove their devices from city streets last month, saying the “motorized bicycles” were not allowed under the new rules governing dockless scooter companies such as Lime and Bird.

Wheels has since made modifications to their bikes that satisfied the city and, as of July 18, is once again legally operating in the city.