A reorganization at the Department of Technology along with a new job posting at the Governor's Office are indicators the state could hire a new position to oversee a range of data-focused projects.
Apr 18, 2016 / By Matt Williams 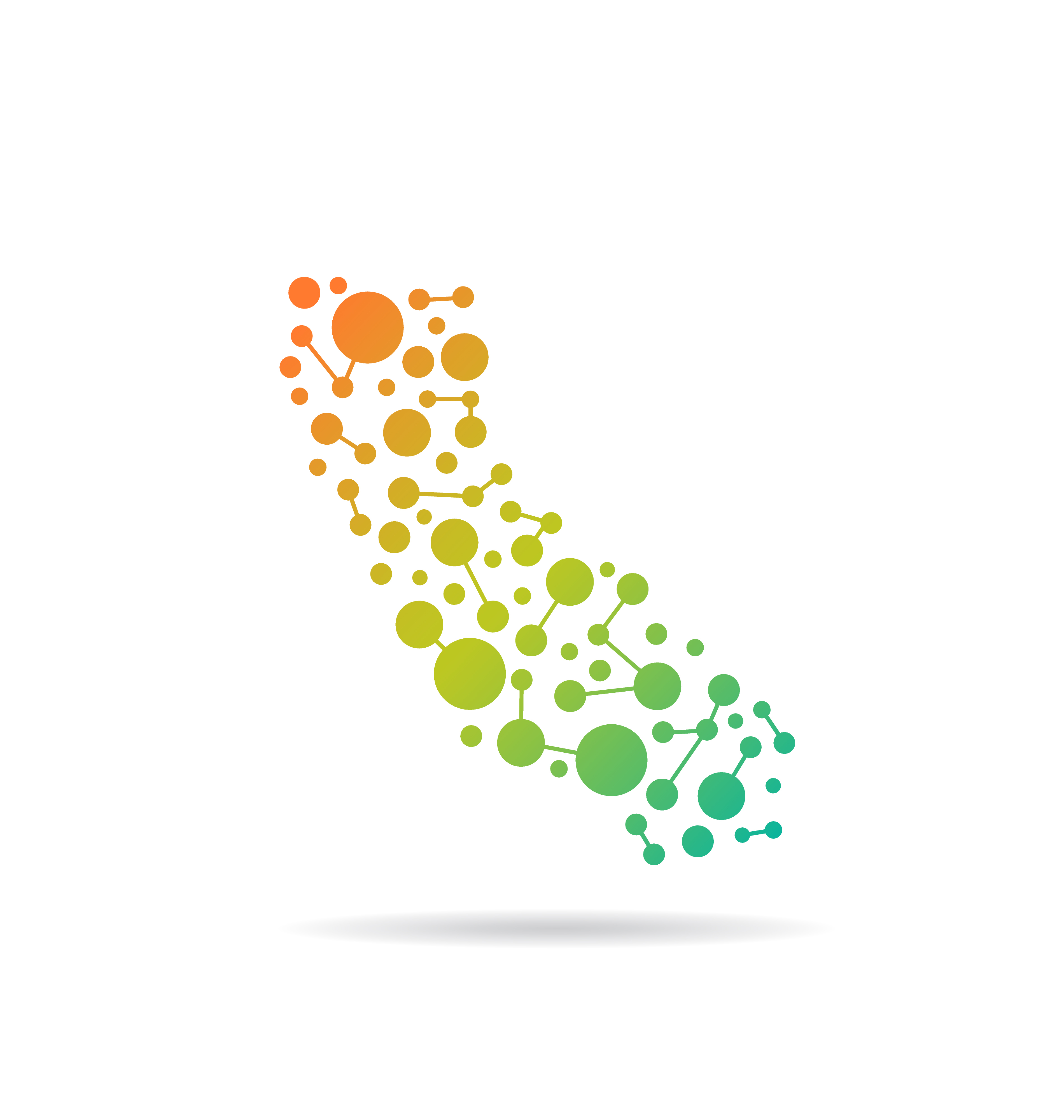 A reorganization at the Department of Technology along with a new job posting at the Governor's Office are indicators the state could hire a new position to oversee a range of data-focused projects.

Although an official announcement hasn't yet come from the Governor's Appointment Office, a job posting is inviting candidates to apply for the position of Chief Data Officer, which would report directly to the secretary of the Government Operations Agency.

The Chief Data Officer "is the primary steward of the data portal for the state’s public data," and would be tasked with developing statewide data standards and expanding the state's inventory of data, according to the job description.

The Government Operations Agency is currently in the second phase of a project that's creating a statewide open data portal that will leverage other open data websites currently maintained by individual state agencies and departments. The statewide portal could go live as soon as this summer. In May the state also plans to unveil a revamped CA.gov website will be tailored to the user's geographic location.

With a recent reorganization at the Department of Technology, there could be more of a need for a state-level data officer. The state's chief geospatial officer, Scott Gregory, has been moved over to manage the department's newly created digital innovation office. The Office of the Statewide Geographic Information Officer is being transformed into the new office.

Last year, legislation was proposed in the California Legislature that would've required the state to create a chief data officer position. The bill failed to advance.

There appears to be a need for more robust open data in at least some segments of California state government. On April 8 California received an F grade for government spending transparency for the second consecutive year from the California Public Interest Research Group Education Fund. Last month state lawmakers lamented that California needs better open data on state spending.