Stanislaus County can still use its equipment in November, but supervisors will consider an agreement that could bring a new tabulation system to the agency in time for the California presidential primary.
Jun 18, 2019 / By Tribune News Service 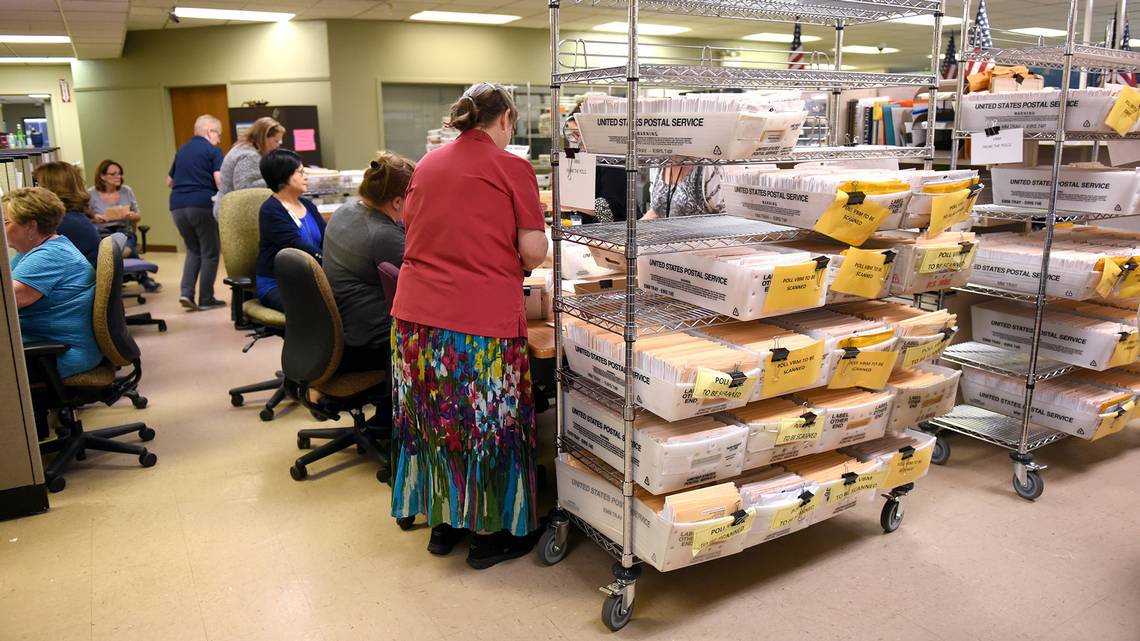 By Ken Carlson, The Modesto Bee

Stanislaus County could enter an agreement with the state for the purchase of vote-counting equipment before the March 2020 primary.

In February, the California Secretary of State’s Office withdrew approval for voting systems that use obsolete hardware or older software systems.

Secretary of State Alex Padilla partly referred to a threat of foreign influence on elections in withdrawing approval for what he said is outdated equipment used by many county election departments.

“While county officials have worked diligently to keep equipment up and running, our democracy faces increasingly sophisticated threats from nefarious actors, both foreign and domestic,” Padilla said in a February press release.

Padilla said some of the older operating systems used by counties are no longer supported by vendors, and security upgrades are not available.

Stanislaus is among numerous counties facing millions of dollars in equipment replacement costs to comply with the state order, but financial assistance is available from state and federal sources to defray the expense.

Stanislaus County’s elections office can legally use its equipment for the November election but aims to purchase a new tabulation system and have it ready for the California presidential primary, which has been moved up from June to March 3.

For the last 40 elections, the county has relied on ballot-marking units and optical scanners to count the votes. That equipment was purchased in 2004. County officials said the optical scanning technology still works well and the elections office has an agreement with a vendor to maintain the system. But it needs to be replaced to stay in compliance with the state Elections Code.

The current state budget includes $134 million for replacing outdated voting equipment with newer systems approved by the secretary of state.

Stanislaus County’s allocation is $1.5 million and must be matched at the local level. The county has almost $1.1 million in federal money from the Help America Vote Act and will spend $424,000 in county funds to buy the new equipment.

The Board of Supervisors was to consider the funding agreement with the state Tuesday and authorize the elections office to request bids from vendors.

“The system we have works quite well; it just has become obsolete,” said Supervisor Jim DeMartini, who often monitors the vote-counting process for local elections.

Donna Linder, county registrar of voters, said her office will work with two vendors approved by the state to provide voting systems that meet the new standards. A third company is seeking state approval. The two certified vendors provide equipment that counts votes on paper ballots, Linder said. No touchscreen voting systems are certified by the state.

Some debate swirled around touchscreen voting before paper ballots and optical scanners were chosen by Stanislaus County leaders 15 years ago. In subsequent years, vote-by-mail became the widely popular method for registered voters to cast ballots in Stanislaus County.

The county will keep using paper ballots at polling places and for early voting after the conversion to new tabulation equipment, Linder assured.