Startup Wants to Work With Cities to Look at Mobility Data 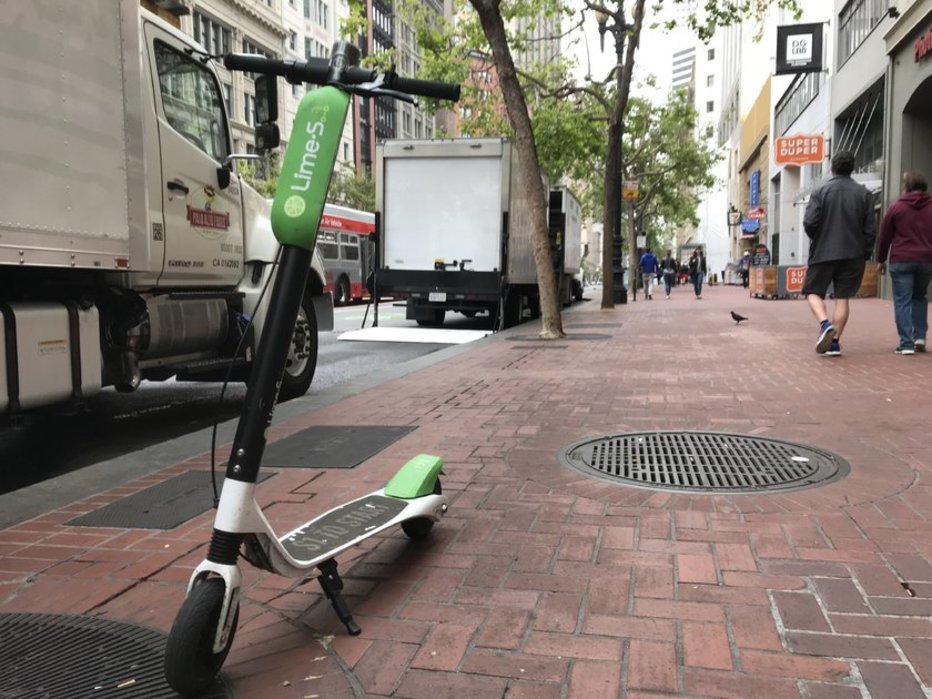 As shared scooters, bikes and cars have proliferated through city streets across the U.S., local governments have been eager to get their hands on data about how people are using all those new options.

That’s easier said than done. There are quite a few companies operating in the space, with varying levels of eagerness to share data, and privacy concerns to boot.

With the emergence of data standards like the Mobility Data Specification that came out of the Los Angeles Department of Transportation and others, it’s become more feasible. And that’s where Lacuna, a relatively young startup based in Palo Alto, is angling to make a name for itself.

The core idea is to use open source technology like MDS to set up the pathways through which local government can send and receive information. After doing that, Lacuna could also run and manage those services, becoming a data broker that helps government figure out where all the scooters are, and help mobility companies track policies like speed limits.

“It’s giving the city the ability to understand what’s going on so they can work with the vendor to make people safe,” said Hugh Martin, CEO of Lacuna.

That kind of infrastructure is also critical to supporting the goals that cities have set for emerging mobility options — like, for example, ensuring that they’re accessible to the poor, and don’t block sidewalks.

As cities develop their data operations, it will also help neighboring cities coordinate their efforts.

“You may start the scooter trip in L.A. and end it in Santa Monica, and it turns out that Santa Monica has a speed limit of 15 miles per hour,” Martin said. “So how do we handle the fact that the … jurisdictions have different policies?”

The company’s approach is naturally one more in line with consultation and service management than selling products, and in fact it has already acquired a consultancy called Ellis and Associates. That company functions as a subsidiary of Lacuna that focuses on transportation, technology and policy consulting.

Martin confirmed that Lacuna is backed by venture capital funding, but declined to give any specific numbers.

By Ben Miller
Ben Miller is the associate editor of data and business for Government Technology.