The Innovative Clean Transit rule, three years in the making, is designed to spur adoption of electric or hydrogen fuel cell vehicles while not placing too great a burden on transit agencies.
Dec 19, 2018 / By Skip Descant 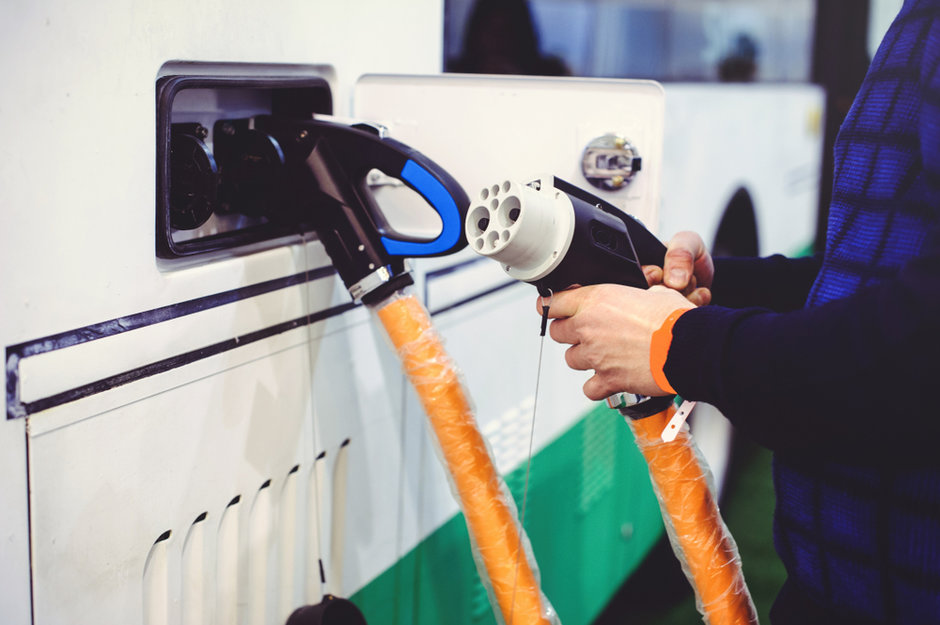 With the California Air Resources Board's approval of a sweeping new regulation to transition buses away from fossil fuels, transit vehicles are on the road to being emission-free by 2040.

The board voted unanimously Friday to approve the Innovative Clean Transit rule, which was three years in the making, as representatives from all sides weighed in on a rule designed to spur adoption of electric or hydrogen fuel cell vehicles while not placing too great a burden on transit agencies.

“We’re making sure that the buses on the road are the cleanest available, and setting the stage for other clean, efficient and innovative transportation solutions, going forward,” said Mary D. Nichols, chair of CARB, in her opening remarks during the meeting in Sacramento.

Purchase requirements for zero-emission buses will be phased in starting in 2020. State funding programs have more than $1.6 billion in competitive funding for zero-emission vehicles and infrastructure, according to CARB officials.

The new rule is unique because it requires transit agencies to submit plans outlining a transition strategy to new fleets, even though the plans are non-binding. The rule also includes dozens of provisions and exceptions related to compliance in the event an agency cannot meet the 2040 goals.

“As I read this rule, there are so many ‘escape hatches,’ if you will,” Nichols told Joshua Shaw, executive director of the California Transit Association, in response to some of his concerns related to obstacles transit agencies might encounter. “It is, frankly, somewhat questionable, if you look at it purely from a regulatory and enforcement perspective, how effective this rule is going to be.”

She added: “If an agency wants to find reasons why they can’t get the buses, or the current buses aren’t working the way they want them to, or the money wasn’t quite as much as they thought it was going to be, they could make a case, and I think it would be hard for any agency like ours to resist.”

For its part, the California Transit Association is supportive of the Innovative Clean Transit rule.

The clean transit rule is important also for the effects it could have on the entire transportation sector, say supporters. Advances in battery-electric transit vehicles could further the development of similar technologies in heavy-duty trucking, said CARB members.

“This will really go a long way in pushing zero-emission trucks, and we’re pretty excited about that,” Adrian Martinez, staff attorney for the group Earthjustice, told Government Technology. “Buses are very important, and we need to get clean buses, but in a lot of communities they’re just choking on pollution from trucks, and they need relief. So, anything we can do to clean up this deadly diesel pollution from trucks is going to be pretty critical.”

A number of transit agencies are already moving forward with their own plans for phasing out fossil fuel buses. The San Francisco Municipal Transportation Agency has already set a goal of achieving a 100 percent battery-electric fleet by 2035. The Antelope Valley Transit Authority in southern California plans to have a fully electric bus fleet by the end of the year.

Currently, California has 14,600 transit buses that could be impacted by the CARB ruling, according to a report by the Union of Concerned Scientists. The report points out that the city of Shenzhen, China, which has a population of 12 million (compared to California's 40 million), already has 16,000 electric buses on its streets.

“The regulation that you have, it’s very doable,” Norm Hickling, director of strategic planning and development with the Antelope Valley Transit Authority, told CARB.

Not all transit agencies in the state welcomed the new rule. The San Diego Metropolitan Transit System opposed the rule change, disputing widely held beliefs that electric buses are cheaper to operate than diesel versions.

“As someone who operates over 800 transit vehicles, and has operated a number of fleets over my career, this will not produce substantial savings to us,” said Paul Jablonski, CEO of the San Diego Metropolitan Transit System.

“This has not gone down in price for me over the last five years,” said Jablonski, waving his smartphone. “In fact, it continues to go up every time I change it out. It’s vitally important that we not jeopardize transit service as an unintended consequence of this regulation.”