An $80 million plan intended to serve as the foundation of efforts to map the entire state of California with lidar technology fell victim to the state budget crisis earlier this year, but the idea is still alive. The new California Water Data Consortium and the state Department of Conservation are spearheading the effort.
Nov 2, 2020 / By John Frith 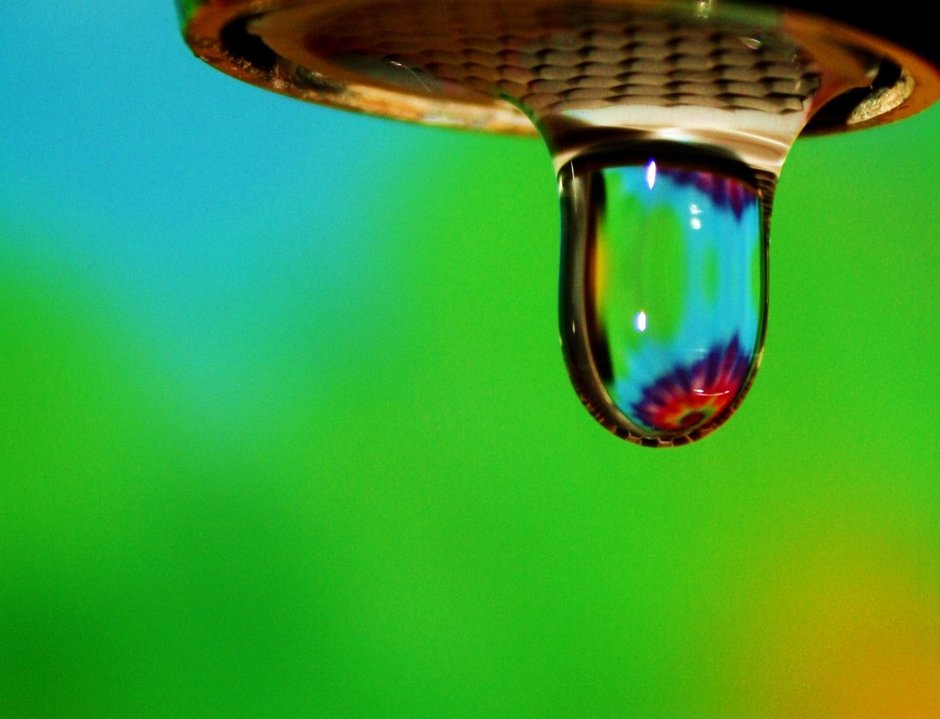 An $80 million plan intended to serve as the foundation of efforts to map the entire state of California with lidar technology fell victim to the state budget crisis earlier this year, but the idea is still alive. The new California Water Data Consortium and the state Department of Conservation are spearheading an effort to find ways to expand the mapping, Consortium officials said last week.

“We are collaborating with the Department of Conservation to reach out to and convene a discussion of all entities planning to or interested in investing in LiDAR data collection in the next couple of years,” said Debbie Franco, senior adviser for water and rural affairs in the Governor’s Office of Planning and Research and a Consortium board member.

“Our hope is to identify opportunities to leverage existing investments to expand and align the coverage around the state,” Franco added, saying those exploratory discussions will occur in December or January.

Lidar — Light Detection and Ranging — is a remote sensing technology in which laser pulses are used to measure distances from the lidar unit. Software then translates the measurements into a highly detailed three-dimensional model, or point cloud. This unparalleled 3D view of the earth’s surface and the structures and vegetation on it is incredibly detailed and allows the ground to be visualized even if covered in vegetation.

And in a state beset by such hazards as wildfires and earthquakes, lidar information can be invaluable.

“With a better understanding of hazards, improved planning and mitigation can protect human and natural resources,” according to an online storyboard prepared by the department. “With LiDAR data in hand, the risk for catastrophic events can be identified and mitigated.”

Among the information lidar mapping can provide is determining infrastructure most at risk, the volume of earth involved in a landslide, changes to floodplains and even which sections of forests should be thinned to prevent wildfires.

While most of the eastern two-thirds of the country have been mapped, large portions of California and the West either have not been mapped or were mapped using older, less-precise technology.

The Department of Conservation had planned on spending the $80 million over three years to develop and implement a data collection plan, but that budget item was canceled this spring due to the state’s projected $54.3 billion budget deficit due to the recession caused by efforts to stem the spread of COVID-19.

The Consortium is a nonprofit organization formed to support implementation of Assembly Bill 1755, the Open and Transparent Water Data Act of 2016, which was designed to ensure that state agencies and other stakeholders have accessible, comprehensive and trusted open water and ecological data.

Tara Moran, the Consortium’s president and CEO, said the collaboration with state agencies was a great example of what the organization is designed to accomplish.

“The LiDAR project provides an excellent example of the Consortium’s role in supporting those efforts,” Moran said. “The Consortium facilitates collaborative efforts to reduce redundancies and improve our collective understanding of water and ecological information to support water management decisions.”

As an example of how lidar can assist water management, San Francisco has been using snowpack data from the Airborne Snow Observatory for several years to precisely forecast the amount of snowmelt that would enter the city’s reservoir network. In the past few years, the program has been expanded to include more basins across the Sierra Nevada and has become an important tool for water districts to understand their surface water supply and timing.