State Chief Information Officer Amy Tong and other state IT leaders congratulated the class, whose members include potential future CIOs and CTOs. The course was interrupted by the COVID-19 restrictions and was completed virtually.
Jun 26 / By Dennis Noone 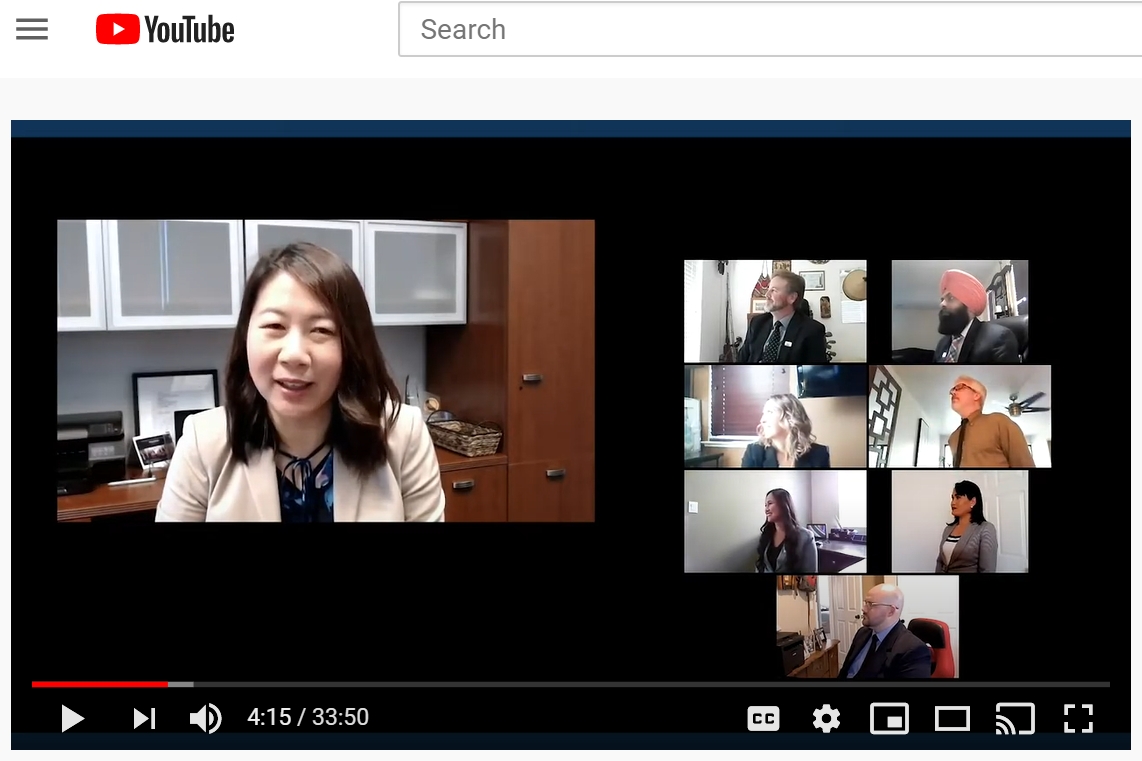 The California Department of Technology (CDT) celebrated the graduation this week of the 27th class of the Information Technology Leadership Academy (ITLA), a career-development training ground for state government’s future IT leaders.

Thirty students from 23 different departments and agencies made up the cohort that graduated last week — and, due to the COVID-19 disruptions in the workplace, it was the first to mark its graduation with a virtual video ceremony rather than in-person festivities.

Tong touched on how she views leadership, and she urged graduates to “be that rock” for their subordinates as they move up in their careers.

Among the other highlights cited in the video:

Among the ITLA testimonials featured in the video was one from Quentin Wright, a member of ITLA 25.

“It really helped me get to where I am today,” Wright said. “After I graduated — a week and a half (later) — I became the CIO of the Office of Traffic Safety, and then this year, became the CIO of CDT, where ITLA resides.”

Here are the graduates and their departmental affiliations: