With state Senate approval, the bill regulating contractor employment is expected to clear the Assembly, and Gov. Gavin Newsom has signaled that he'll sign it. It includes postponements for newspapers, physical therapists and the timber industry, among others. It's important to the IT industry because it deals directly with independent contractors.
Sep 11, 2019 / By CalMatters 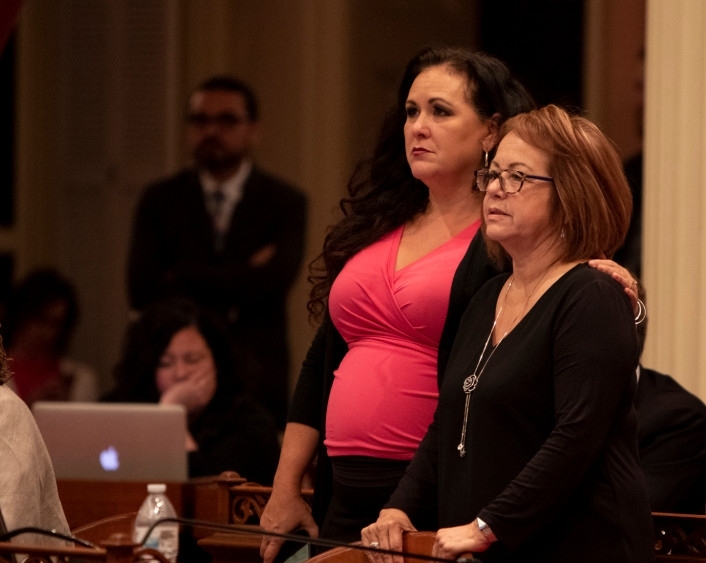 State senators have passed labor-backed legislation limiting companies’ use of independent contracts, sending it to the Assembly, where it surely will pass before heading to the governor’s desk.

The legislation would implement a California Supreme Court decision that requires Uber, Lyft and other companies to count workers as employees rather than independent contractors.

Sen. Maria Elena Durazo, former head of the Los Angeles County Labor Federation, argued for the bill in the Senate with its author, Assemblywoman Lorena Gonzalez, by her side.

“We can make California the global leader in protections for gig workers, janitors, construction workers and so many working people who can’t even pay their rent,” Durazo said.

Republicans warned that the bill would put companies out of business. Sen. Jeff Stone held up labor’s exemption request form obtained by CalMatters as Exhibit A of how unions were in control of the process.

“I find it very offensive that the author’s office has turned this bill into a Christmas tree for labor unions,” Stone said.

Republicans tried but failed to include amendments to expand exemptions for newspapers, physical therapists, the timber industry and more.

Democrats, who control the Legislature, blocked those amendments, though Gonzalez agreed to legislation granting a one-year delay for the newspaper industry to convert carriers to employees.

What’s ahead: Uber, Lyft and DoorDash have placed $90 million in campaign accounts for a ballot measure that would place the measure on hold until voters have their say. Expect other tech companies to join the fight.

This article was republished from CalMatters.org.