A member of the California Energy Commission, along with many in the solar industry and environmental movements, is warning that the Trump administration's planned tariffs on imported solar technology could cost jobs and raise prices for homeowners.
Jan 24, 2018 / By Tribune News Service 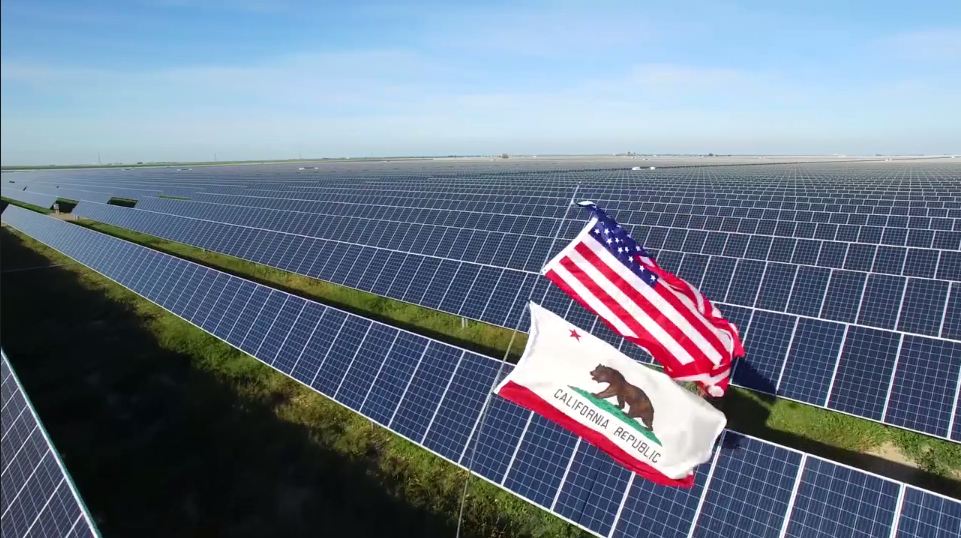 A member of the California Energy Commission, along with many in the solar industry and environmental movements, is warning that the Trump administration's planned tariffs on imported solar technology could cost jobs and raise prices for homeowners.

Administration officials framed the 30 percent tariffs as a way to protect domestic manufacturers and take a more aggressive stance toward China, which produces a number of the photovoltaic cells and modules that go into solar panels. About 80 percent of solar equipment is made abroad and imported to the U.S.

California state officials, solar businesses and industry groups say U.S. manufacturers can't keep pace with production in China, and they fear that the move could slow the adoption of renewable energy, raise the price of solar panels and cost the region jobs.

"I think it's a self-inflicted wound," said David Hochschild, one of five members of the California Energy Commission, the state agency that focuses on energy policy. "Any policies that arbitrarily raise the price of clean, domestic sources of energy like solar are a mistake, and I think the evidence is very strong that when you do that kind of thing, it results in a net reduction in total solar industry jobs."

"This is a political decision for the president and I think it's unfortunate because people on the left and right embrace solar energy," said Bernadette Del Chiaro, executive director of the California Solar Energy Industries Association.

The Solar Energy Industries Association estimates the tariffs will eliminate some 23,000 jobs this year. Many of those could be in California, which is home to around 100,000 of the country's 260,000 solar energy jobs, Hochschild said. The solar industry provides more than 2,000 jobs in Alameda, San Francisco, San Mateo and Santa Clara counties alone.

"There will be a big impact for us here," Hochschild said, adding that manufacturing makes up 10 to 15 percent of solar industry jobs, while most of the jobs are in support and maintenance and sales, which could be adversely affected by the tariff.

Some of the leading solar companies saw the tariff coming, Hochschild said, and stocked up on panels ahead of time.

Del Chiaro said local governments could mitigate the effects of the tariff by relaxing other costs for things like building permits. But Hochschild pointed out that a number of incentives for going solar have expired, and he said softening the blow will not be easy. The tariff reportedly includes a 30 percent solar import tax for crystalline-silicon solar cells and modules, which steps down by 5 percentage points each year to 15 percent by the fourth year, according to Green Tech Media. In addition, GTM reported, 2.5 gigawatts of cells are exempt from the tariffs each year.

While most of the solar industry voiced its opposition, the tariffs were requested by two solar manufacturers — bankrupt solar company Suniva and the U.S. subsidiary of Germany's SolarWorld — which contend that the increase in imported panels in the last five years sent prices plummeting and harmed business.

Trump supporters celebrated the move as another indication of the president's commitment to bringing manufacturing jobs back home.

"The president's action makes clear again that the Trump administration will always defend American workers, farmers, ranchers, and businesses in this regard," U.S. Trade Representative Robert Lighthizer said in a statement announcing the decision.

Said Hochschild: "Virtually every solar company will be impacted by this."