David Tate is a career technologist, having started as a software engineer in 2002. Subsequently, he's worked in tech consulting, development and management.
Mar 16 / By Dennis Noone 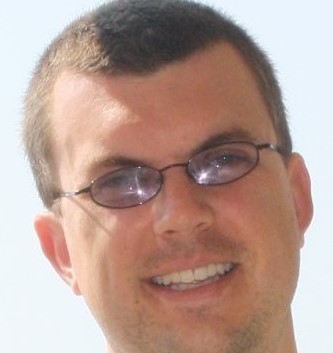 David Tate has been promoted to chief technology officer for EasyVote Solutions, whose solutions are used in city, county and state elections in 18 states across the U.S.

In California, those customers include Sacramento County, among others.

“I joined EasyVote in May of 2020, before the general election,” Tate told Techwire, and he was promoted to chief technology officer in December.

Tate is a career technologist, having started as a software engineer in 2002. Subsequently, he worked in tech consulting, development and management.

EasyVote, he explained, “is an election management toolkit. It’s a series of different software applications that help an election happen and help it happen with less errors.”

He added: “Going into this year, my new role is essentially to help us expand. EasyVote’s had some success in some of the Southeastern states … and now we’re picking up steam.”

As for partnership opportunities for other companies, that’s possible, Tate said.

“Right now, we’re kind of self-sufficient, but there’s a lot of potential partnerships,” he said. “A potential partnership with state and local governments, or with a voting platform, there’d probably be some synergies there, just because the customers are similar.” Vendors seeking partnership opportunities should contact EasyVote’s business development director, Jason Barnett.