Five winners will be selected during the Smart Cities Week conference April 15-17 in San Diego. Those cities will become part of the year-long Readiness Program to scale up smart city visions into reality.
Mar 25, 2019 / By Skip Descant 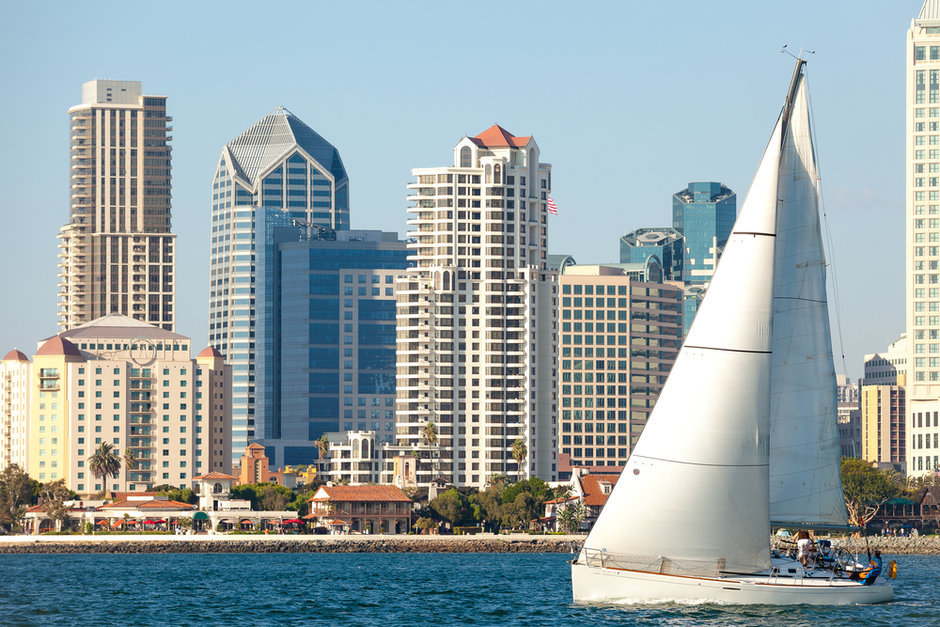 Digital services. Collaboration around climate action plans. Intelligent approaches to transportation and transit. These are some of the challenges a number of municipalities are taking on as they explore smart city projects.

That’s part of the takeaway from the proposals submitted by more than 100 jurisdictions from the United States, Canada and Mexico to the 2019 Smart Cities Readiness Challenge. Ten of those proposals have made it to the list of finalists, which will be winnowed to five winners, to be announced during the Smart Cities Week conference April 15-17 in San Diego. Those cities will become part of the year-long Readiness Program to scale up smart city visions into reality.

“Digital services has emerged as the top focus area for our applicants,” said Kevin Ebi, director of the North American Readiness Program with the Smart Cities Council. “Sixty percent of applicants specified digital services as a priority area and more than two-thirds of them either have projects that are approved or underway.

Cleantech San Diego, selected as one of the 10 finalists, serves as a smart city projects coordinator for more than a dozen cities and public agencies in the San Diego metro region.

“As we started to dig into individual cities, we shortly realized that some of these issues — especially as they relate to smart cities — aren’t necessarily just city issues, but multiple jurisdictional issues,” said Jason Anderson, president and CEO of Cleantech San Diego, a member-based organization focused on growing technology and innovation in the San Diego region.

“We want to provide other cities with access to thought leaders who are in this space, but also give them the tools for them to start thinking about how they can integrate smart cities technologies into their overall operations,” said Anderson.

One place to begin a regional smart city project could be in the climate action plans that a number of communities have already adopted.

“We think that’s a great place to start the conversation,” Anderson explained. “Technology, obviously, will help cities meet some of their goals in their climate action plan. We want to build on that and really work on a broader level with multiple cities in our region to really think about smart cities from a regional perspective, versus just an individual city or public agency perspective.”

Pooling resources and seeking collaboration is a common approach a number of communities have chosen to take when it comes to smart city strategies, and it’s evident in some of the proposals coming forward, according to Ebi.

“We’re definitely seeing more entities that want to collaborate with neighboring jurisdictions,” he said. “Three of our finalists represent truly regional efforts — one even spans three states and the U.S. and Mexico border. This is a trend that we think is really exciting. Keep in mind that last year, we awarded our first state winner.”

Even within city applications, collaboration is evident, according to Ebi. “One large city wants to turn some of its successes into regional efforts by working with its neighbors," he said. "Particularly in mobility, we’ve also seen a number of cities that want to coordinate their efforts with others in their region.”

“While only three [projects] were required, some entities shared plans for 15 projects, which demonstrates one of the trends we noticed: we’ve seen dramatic growth in the maturity of cities over the past three years," said Ebi.

“We’re finding that the cities have very strong visions of what they want to accomplish and they’re ready to get to work,” he added. “The projects are also much more ambitious. Where cities were talking about apps or hackathons two years ago, we’re now seeing comprehensive visions that involve bringing different departments together and using data in a rich way to tailor city services to the neighborhood level.”