Collaboration between a Southern California land conservation nonprofit and a traffic analytics firm is paying off as officials get a better idea how many visitors are flocking to parks.
Sep 19, 2019 / By Skip Descant 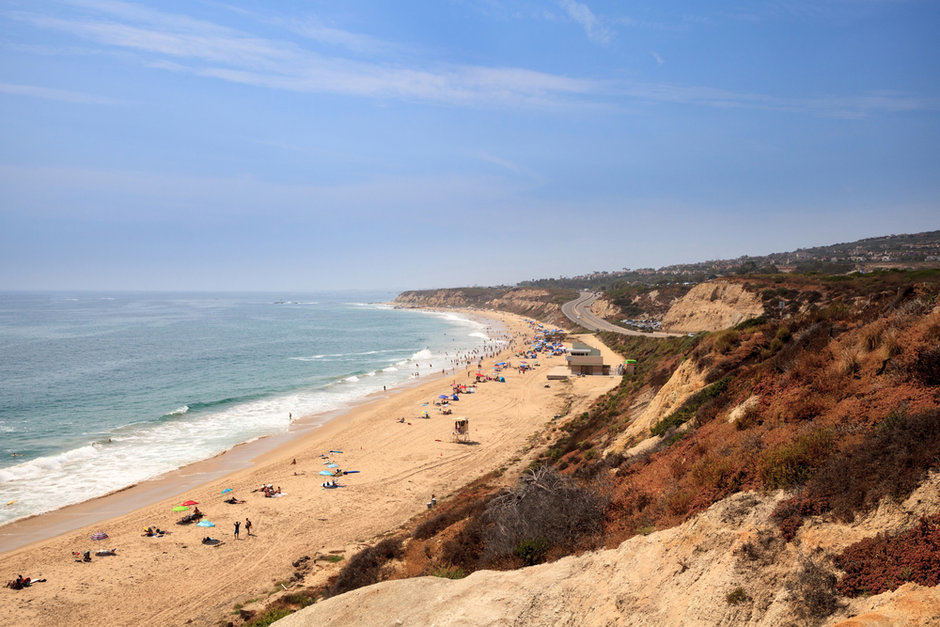 The availability of highly detailed daily traffic data is clearly an invaluable resource for traffic planners, but it can also help officials overseeing natural lands or public works understand how to better manage those facilities.

The Natural Communities Coalition, a conservation nonprofit in Southern California, began working with the traffic analysis firm StreetLight Data in early 2018 to study the impacts from the thousands of annual visitors to 22 parks and natural lands. StreetLight Data’s use of de-identified cellphone data held promise for the project, which will continue into early 2020.

“You start to see these increases,” Milan Mitrovich, science director for the Natural Communities Coalition, said of the uptick in visitor activity the data showed. “So being able to have this information, and share it with our executive committee … these folks, they’re seeing it for the first time.”

StreetLight was also able to look back in time to get a sense of visitor activity starting in 2014.

The average annual hourly traffic metric has been “a real game-changer in the industry,” said Martin Morzynski, vice president of marketing and product management for StreetLight Data. “And it’s been really interesting for us to watch.”

Traffic counts have always been a highly sought metric by state and local transportation agencies. Generally, these were time-consuming and expensive to conduct and offered only a limited window into traffic activity. StreetLight is able to offer highly detailed slices of data for particular times and days, in a particular location.

“While the annual metric is good, when you’re seeking federal funds, it may not be all that helpful to handle traffic questions, congestion questions, that are much more seasonal in nature,” said Morzynski.

Officials with the Natural Communities Coalition were able to use the data from StreetLight to gain insights into patterns of use not only per day, but at different times of the day. The data also told researchers where visitors were traveling from, a detail park officials found “jaw-dropping.”

“What we were able to see is, these resources, these natural areas, cast an incredible net across Southern California,” said Mitrovich, noting visitors come from not only Orange County, but Los Angeles, San Bernardino and San Diego counties as well, a region of more than 20 million residents.

The data also allows officials to predict traffic levels during certain parts of the week, times of day or even holidays.

Coastal Peak Park near Newport Beach has about 250 parking spaces. Data shows that visitor activity peaks at about 10 a.m. on weekends because by then, the parking lot is full.

“Just having device data there, [StreetLight Data was] able to show how the numbers creep up in the morning, starting about 6 a.m. on a Saturday or Sunday, and hit a peak,” observed Mitrovich. “And that peak corroborates with the number of spaces you can actually fit on the street and in the parking lot. So we peak out about 9 or 10 a.m. on a Saturday.”

So far, the data from StreetLight has not led to crowd intervention approaches like closing off areas after a certain volume of traffic is reached, Mitrovich explained, but that could come as more analysis gets underway.

The data is allowing officials to look ahead through the next decade to better plan for visitors and the conservation efforts that keep parks open to the public.