The tool is called TrackCOVID, and it is a free, open source app that its creators say also ensures the privacy of those who are potentially affected.
Apr 21 / By Zack Quaintance 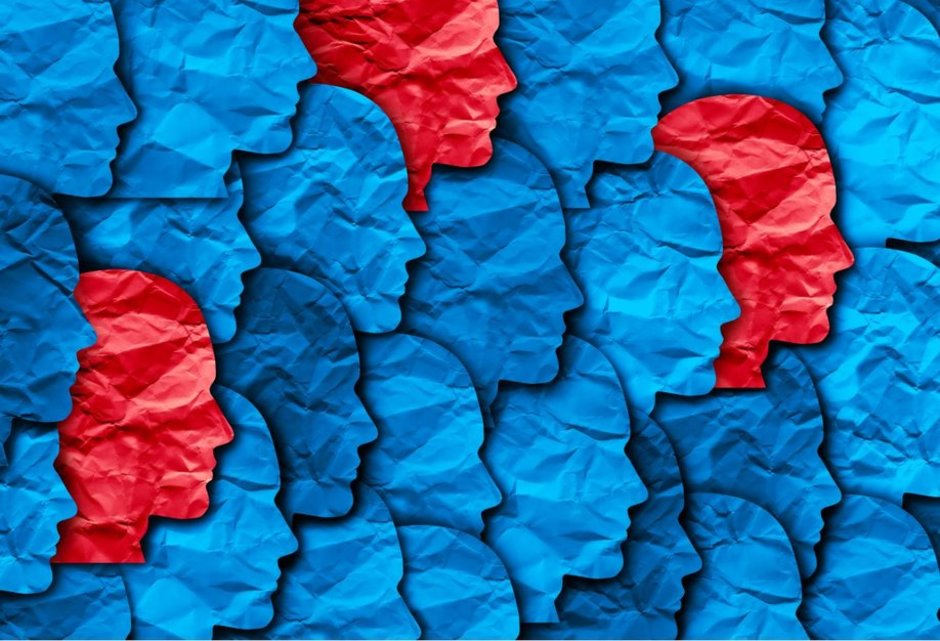 A team of researchers at the University of California, Irvine, announced the tool this week, describing it as potentially “instrumental” in the effort to trace and track infections, which is something governors have described as a vital step in reopening the economy. The tool is called TrackCOVID, and it is a free, open sourced app that its creators say also ensures the privacy of those who are potentially affected.

In-depth information about the project can be found in a recently published paper. In short, this has to do with something called contact tracing, which means tracking down and isolating anyone who has been exposed after an individual tests positive for an infectious disease. This has traditionally been a slow, inefficient process, and previous efforts to find tech-based means of speeding it up have been met with concerns about privacy violations.

TrackCOVID, however, is different in that its developers say it works by creating “an anonymous graph of interactions.” People using the app simply log contacts by hosting or joining a checkpoint when they go out in public. When a person registers at that same checkpoint, they get a quick response code.

What all of this adds up to is a system wherein over time interactions are linked to each other anonymously. If someone then tests positive for COVID-19, they report it through the app without revealing their identity, and the app goes on to notify users who via the checkpoint login system were potentially at an elevated risk of exposure.

In a press release announcing the app, developers urged local, state and other government entities to endorse its use, and they also stressed that it would be helpful to enlist grocery stores and other essential gathering places for outreach. Ideas for outreach include posting signs displaying the QR code for the app that visitors can quickly scan to both download it and be checked in.

“If enough public places are doing this, then a lot of contact tracing will happen without any users making a conscious effort other than scanning a QR code when they go shopping,” said report co-author Brandon Lehrich in the release. “From there, I think people will start to see the value of the app and begin using it to create checkpoints for their private interactions as well.”

The creation of the app comes during a time of swirling questions surrounding what returning to normal will look like for the country after this pandemic, with minimum expectations for a vaccine timeline placed at around 18 months. Several governors, including Gov. Gavin Newsom, have pointed to testing and tracking as a key part of regaining some normalcy for American life.