The Marin County seat is in the early stages of work aimed at connecting residents to city council meetings, while gatherings are limited due to the novel coronavirus (COVID-19).
Mar 17 / By Tribune News Service 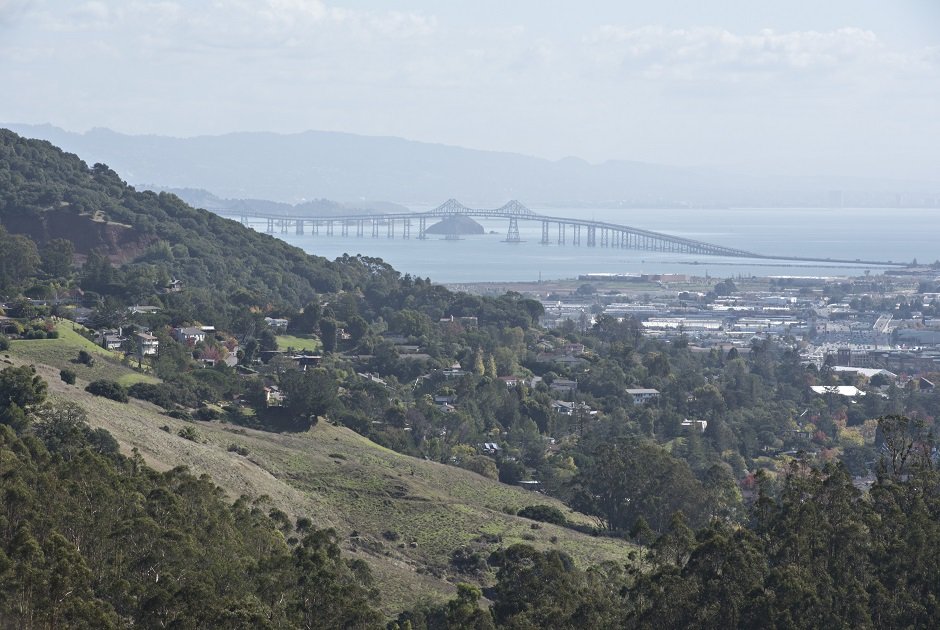 Over the weekend, as novel cases of coronavirus grew and more stringent directives were issued by health officials, governments were challenged to provide services.

Some cities and towns have canceled all non-essential commission and board meetings while also closing city halls, community centers and libraries to the public. Certain services, such as libraries, planning, recreation and public works permits, will be limited to online interaction.

The Marin County Board of Supervisors will host its Tuesday meeting, but is canceling non-essential items on the agenda, including items to consider funding affordable housing in Bolinas and the reuse of Coast Guard property in Point Reyes Station.

San Rafael made the difficult decision to prohibit walk-in services and postpone its Monday City Council meeting to March 23, which will be live streamed on YouTube, said Rebecca Woodbury, the city’s director of digital service and open government.

“Previously, we were set up so people could watch meetings online but they could not participate,” Woodbury said. “We are in the process of launching a pilot using YouTube live so we can monitor comments that come in.”

This week, local emergency resolutions will likely be passed by Mill Valley, Sausalito, Corte Madera, Fairfax, Ross, San Anselmo, Belvedere and Larkspur, according to city officials. Woodbury said city and town managers have been coordinating with each other and the county to determine the best course of action.

On Monday, Tiburon canceled its Wednesday meeting and issued a local emergency. A special meeting to be held later this week to ratify the resolution, and the city is working on ways to comply with state rules surrounding public meetings, said Greg Chanis, town manager.

“We are exploring ways through technology to hold public meetings so that we comply with new guidance the governor released last week regarding the Brown Act,” Chanis said. “Our IT folks are practicing right now to see if our streaming works, assuming we come up with something reliable and (that) works. Our goal is to hold council meeting at regular times and dates moving forward. April 1 is our next scheduled meeting.”

San Anselmo canceled all public meetings throughout March, but the Town Council could meet should an essential need arise, according to a press release.

Novato declared a local emergency on Wednesday and rescheduled the March 24 council meeting for April 14, according to City Manager Adam McGill. The meeting will be open to the public, but the city issued notices urging people to watch from home online.

Mill Valley also will continue to hold council meetings with public attendance, but is urging residents to tune in to its online broadcast, said Alan Piombo, interim city manager.

This could be a time to consider bolstering online alternatives, Willis said.

“I think this is a real opportunity for innovation in public participation that doesn’t require in-person attendance,” he said.