City councils, state departments, watchdog agencies and working groups have all been impacted by the spread of the novel coronavirus (COVID-19) — but they're adapting to an urgent need for telework and remote meetings.
Mar 20 / By Theo Douglas 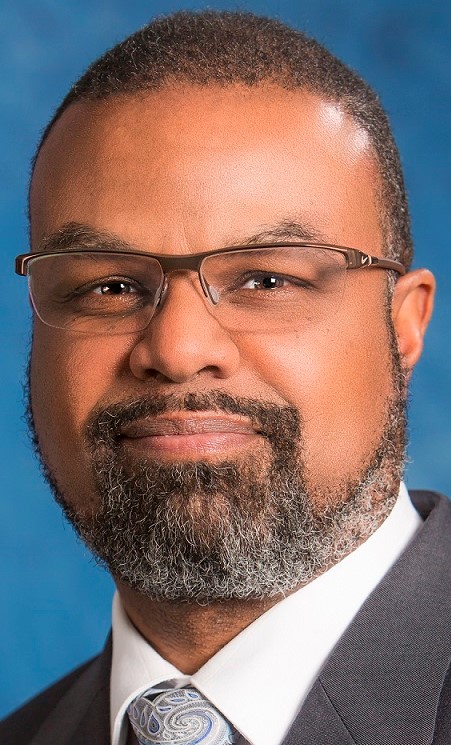 The statewide order keeping Californians home in an effort to slow the spread of the novel coronavirus (COVID-19) took effect on Thursday, but state and local groups, agencies and governments have been adjusting to changing public meeting rules and a growing need for telework throughout the month.

The public meeting landscape has changed significantly at least twice recently. With Executive Order N-25-20 on March 12, Gov. Gavin Newsom generally allowed local legislative or state bodies subject to the Bagley-Keene Act or the Brown Act to hold public meetings by teleconferencing, and to make public meetings accessible “telephonically or otherwise electronically” to the public while social distancing measures are imposed or recommended. This was allowed, provided the bodies continued to follow public-notice timeframes and maintained at least one publicly accessible location for the public to observe and comment. Newsom’s subsequent Executive Order N-29-20 on March 17 waived requirements from Bagley-Keene and the Brown Act around physical presence of members, a clerk or personnel or “of the public as a condition of participation in or quorum for a public meeting … .” The EO also suspended previous teleconferenced meeting rules including publicly accessible locations, posted agendas and having one member actually be present at the specified physical location.

With a rising demand for remote access, state agencies and vendors have been moving quickly to enable telework for employees. With Newsom’s orders as a road map, while some groups have canceled or postponed meetings, other organizations and local governments are working to harness the power of teleconferencing. Among the takeaways:

• The California Department of Technology (CDT) anticipated the need for state employees to telework, and conducted drills on how to do that at least a week before demand began to ramp up, its Communications Deputy Director Alice Scott-Rowe told Techwire. The state has had collaboration tools available “forever” via the California Network and Telecommunications Program (CALNET), Richard Rogers, state chief technology officer, told Techwire. But there was, he added, a period during which departments had to work fast to become acclimated to mass telework and, in some cases, find devices for employees who didn’t have them — or make sure personal devices being used were securitized.

“Even though it was a couple of weeks, it still felt like it flew very fast,” said Rogers, who is also acting deputy state chief information officer and acting chief deputy director of CDT.

He praised the state’s vendor partners highly for their work throughout the health emergency. They offered additional training to employees on teleworking, more short-term licenses and, to secure personal devices, free 90-day endpoint protection. One vendor, Rogers said, even stood up a website for state employees to find services they needed.

The experience has been a lesson learned on the tools and services available through CALNET, Rogers said.

“I think what’s going on right now is going to change the way the whole world is actually going to be working, if this is going to be the new norm," he said. "I don’t think it’s going to be unique to the state as a whole. We’ll be making that transformation just like everybody else is.”

• The state Blockchain Working Group cancelled its March 13 Finance Subcommittee meeting and postponed its March 24 Group meeting. Officials are working to reschedule both — and potentially meet remotely via teleconferencing. Group Chairperson Camille Crittenden, executive director of the Center for Information Technology Research in the Interest of Society (CITRIS) and the Banatao Institute, said via email that the pace of research and writing “may slow somewhat due to meeting restrictions and postponements,” but members continue to work on their parts of the Group report on blockchain that’s due to the Legislature July 1.

“We are still aiming to complete the work within the original timeframe. However, circumstances may change in the next few weeks or months that would affect our ability to meet the original deadline,” Crittenden told Techwire via email.

• The Little Hoover Commission, a government watchdog that has weighed in in recent months on creating a state geospatial information officer position, has postponed the public hearing portion of its March 26 meeting because it has not yet resolved how to conduct that portion of the meeting via teleconferencing, Executive Director Ethan Rarick told Techwire. The commission will hold the business portion of its March 26 meeting via teleconferencing.

“Even if we’re in this situation for some time to come, we’d like to reschedule holding our public hearings because we think they’re important. So, we’re looking at technological ways to do that,” Rarick said.

• Officials at the North Bay city of San Rafael already offered residents online viewing access to city council meetings via Granicus, which they’ll continue. But City Clerk Lindsay Lara told Techwire the company will also stream its Monday city council meeting via YouTube Live, reducing latency from about 90 seconds to 10 seconds — and allowing residents with Internet access who are able to create their own YouTube accounts the ability to comment in real time during the meeting.

The city already had a YouTube channel and was able to accomplish this without a contract or a scope of work, Rebecca Woodbury, director of digital services and open government, told Techwire. The pace was swift — Lara said planning to expand meeting access through YouTube Live began toward close-of-business March 10 — and required additional but available hardware and software to link the video stream through council chambers and to be able to livestream.

“But thinking about where this could put us as far as community participation and being able to meet people where they are, in the comfort and privacy of their homes, is really very freeing,” Lara said.