During an unprecedented year, as they pivot to telework and sharpen pencils for the budget, five technologies — some newer, some not — offer value to governments confronting new challenges.
Jun 5 / By Theo Douglas 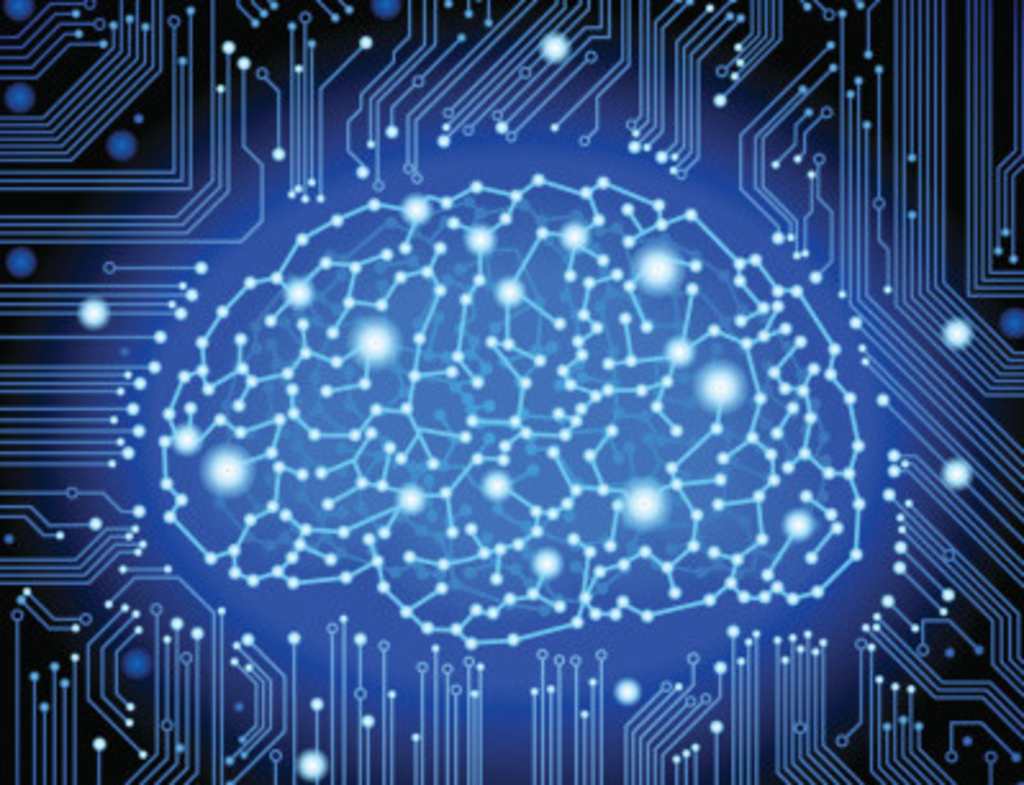 It’s unclear how a less painful alternative to the governor’s revised budget proposal would affect state government’s IT spend, but here are five technologies that have brought a return on investment for some departments without large, expensive, time-consuming modernizations.

The Legislature has until June 15 to approve a budget for the 2020-2021 fiscal year, which begins July 1, and Democratic lawmakers’ response to Newsom’s revised budget relies in part on the possibility of congressional aid. Meanwhile, some state chief information officers are already feeling the pain of the projected $54.3 billion budget shortfall brought on by the novel coronavirus (COVID-19) pandemic, and many others are making use of tech to improve existing processes and improve online service with a somewhat lighter lift. Among the takeaways:

• Chatbots that can directly engage a website visitor without immediately involving a staffer – potentially reducing in-person visits and interaction times while increasing customer service -- have long been on the rise. California locals using chatbots include Los Angeles city hall and police as well as numerous counties, such as San Joaquin and Placer. State agencies deploying it include the California Secretary of State’s Office, Covered California, the Financial Information System of California (FI$Cal), California Complete Count Census 2020 and the California Department of Motor Vehicles. In Los Angeles, Chip the Chatbot proved so popular at City Hall, he was quickly deputized to assist police with recruiting. State census officials developed their chatbot using a Microsoft artificial intelligence service on the back end and with Microsoft Azure hosting, and they offered the code free to the state’s 58 counties. DMV’s chatbot, Miles, was stood up with help from Salesforce and Verizon to answer questions about the federally mandated Real ID; it was estimated to have ongoing costs of around $500,000 annually, pre-funded by a one-time payment of $2.9 million.

• Optical character recognition (OCR) isn’t new, but then, governments aren’t famously early adopters. One state agency putting it to good use is DMV, its Director Steve Gordon told Techwire recently; the department uses OCR to digitize documents and extract information. The California Department of Rehabilitation also uses it, to make inaccessible basic text usable without taking up staff time and to aggregate that text into documents that can be used by the visually impaired.

• Robotic process automation is now being used by several state agencies and public-sector providers to improve accuracy, boost transaction numbers and improve employee efficiency. Covered California uses it to streamline the electronic verification of enrollees seeking financial assistance. Among the state entities working with provider UiPath are the California State Association of Counties Excess Insurance Authority (CSAC EIA), a joint powers authority that insures roughly 2,000 public agencies; the California Department of State Hospitals, which uses it to speed up admissions; and DMV, which also worked with Cambria Solutions and SimpliGov to automate the application process for motor carrier permit renewals. That went live in March.

“But it’s our job as a state CIO, as AIOs, CIOs … to convey that message and to show the opportunity and why we need to get there,” he said.

• The ability to finalize documents via digital or electronic signatures isn’t brand new to government – but like other technologies, it has taken on a deeper significance during the pandemic. Among the agencies using it, in 2016 the California Department of Technology (CDT) chose two e-signature options for agencies or departments to augment its portfolio of hosted services, contracting with Carahsoft Technology Corp. for DocuSign and Taborda Solutions Inc. for Adobe Sign. The following year, the Judicial Council of California sought its own e-signature tool. And on Tuesday, DOR CIO Jon Kirkham said his department is focusing on electronic signature capabilities during the crisis, indicating “with what’s going on right now, there’s been a much bigger push to move us in that direction.”

• Don’t count mainframe out. The venerable architecture isn’t overly breakage-prone, and as Richard Rogers is acting deputy state CIO and acting chief deputy director of CDT pointed out last year, its software may become outdated — but “the mainframe hardware — that iron — is not obsolete.” Existing investments in mainframe — alongside its performance, relatively low cost of incremental workload growth, and even its potential for agility — have made it a survivor, Claire Bailey, Compuware’s director of Federal, State and Local Solutions, wrote for Government Technology magazine* in 2015. In an RFQ late last year, the Franchise Tax Board sought a vendor to move its Mainframe Enterprise Tape Library off mainframe physical tape and for implementation of a Mainframe Business Class server at its Vacaville site. Last fall, partners including California Department of Industrial Relations, the California Division of Apprenticeship Standards and American River College debuted the zSystems Apprenticeship Pilot Program, to retrain state employees in non-IT classifications to work in three key areas of mainframe, in an event at CDT’s Training & Education Center in Rancho Cordova. The goal: growing the workforce in crucial areas of mainframe where employees are retiring and not being replaced.

*Government Technology magazine is a publication of e.Republic, which also produces Techwire.